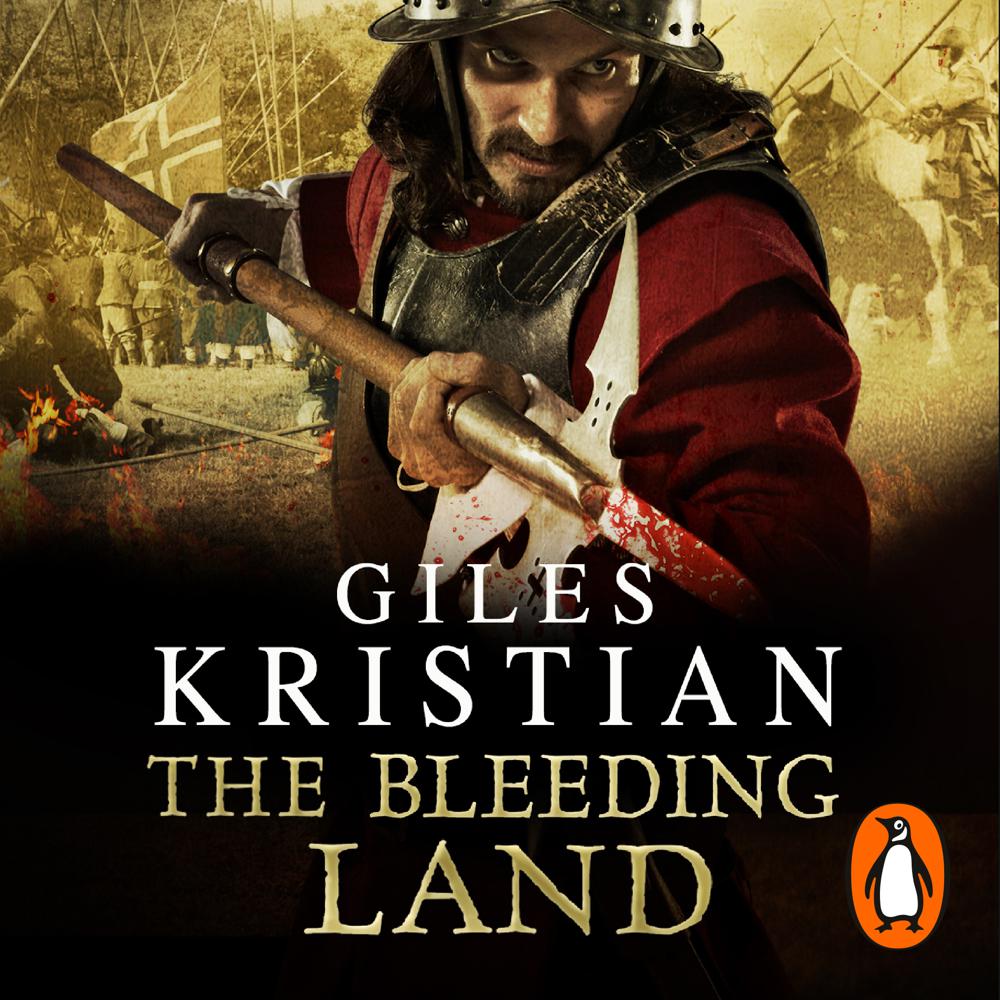 Narrated By: Anthony May

Written by the Sunday Times bestselling author of Lancelot, Giles Kristian, and perfect for fans of Bernard Cornwell and Conn Iggulden, this is a high-octone, gripping and affecting novel set during England's brutal and bloody Civil War.

A COUNTRY IS ABOUT TO TEAR ITSELF APART...

England 1642: A NATION DIVIDED.
England is at war with itself. King Charles and Parliament each gather soldiers to their banners. Across the land men prepare to fight for their religious and political ideals. Civil war has begun.

A FAMILY RIPPED ASUNDER.
The Rivers are landed gentry, and tradition dictates that their allegiance is to the King. Just as Edmund, the eldest of Sir Francis' sons, will do his duty, so his brother Tom will turn his back on all he once believed in...

A WAR THAT WILL CHANGE EVERYTHING.
From the raising of the King's Standard at Nottingham to the butchery and blood of Edgehill, Edmund and Tom Rivers will each learn of honour, sacrifice, hatred and betrayal as they follow their chosen paths through this most savage of wars.

With powerful protagonists, a gripping story and rollicking action, I can strongly recommend this tour-de-force. Outstanding.

A brilliant read. As he did with his Raven novels, Kristian weaves a colourful, authentic world in which to set his tale...and he has done it with confidence and real flair. Full of tragedy and triumph, honour and treachery, The Bleeding Land is a thrilling tour-de-force.'

Expertly plotted, full of passion and bloody drama...a book that will appeal to passionate, compassionate readers, men and women alike, fans of C J Sansom as much as fans of Conn Iggulden. Read it: you'll love every page.