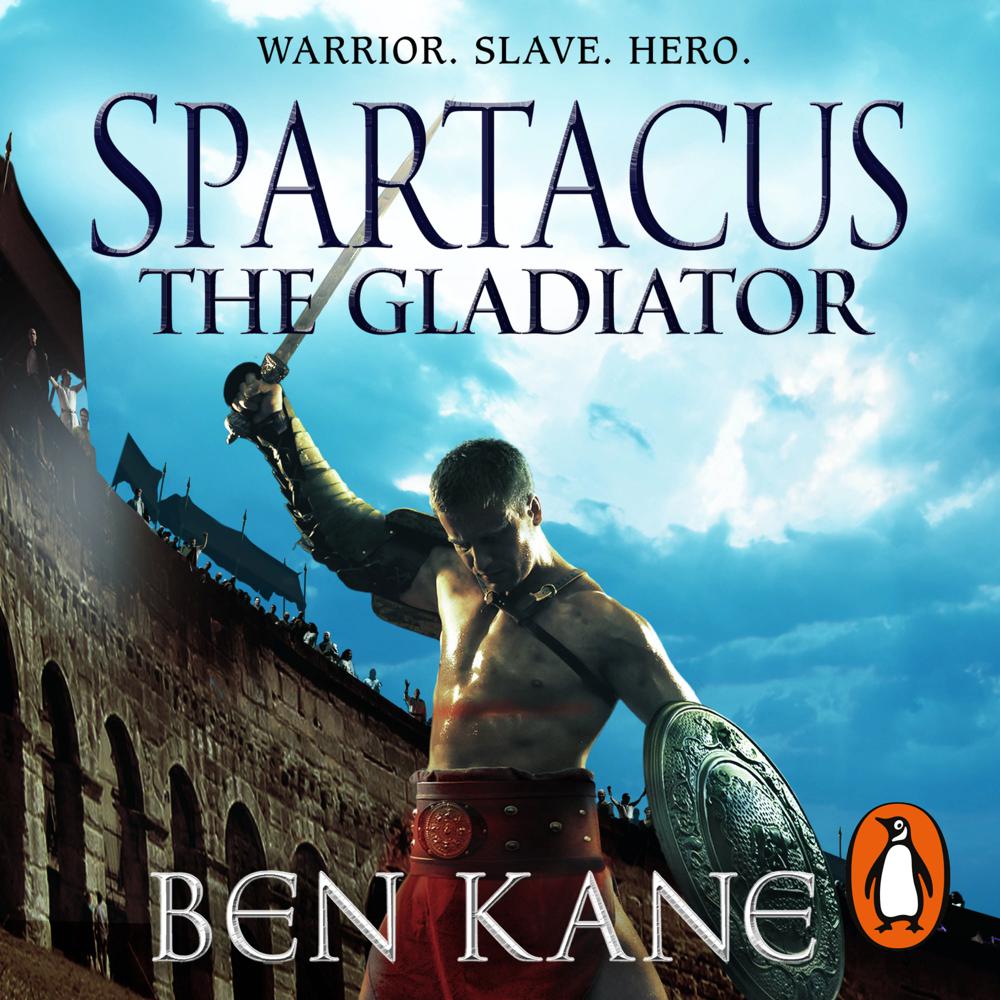 
The first of two epic novels which tell the story of one of the most charismatic heroes history has ever known - Spartacus, the gladiator slave who took on and nearly defeated the might of Rome, during the years 73-71 BC.

Historically very little is known about Spartacus. We know that he came from Thrace, a land north of Greece, that he once fought in the Roman legions and that, during two fateful years, he led a slave army which nearly brought Rome to its knees.

In Ben Kane's brilliant novel, we meet Spartacus as he returns to Thrace, ready to settle down after a decade away. But a new king has usurped the throne. Treacherous and violent, he immediately seizes Spartacus and sells him to a Roman slave trader looking for new gladiators.

The odyssey has begun which will see Spartacus become one of the greatest legends of history, the hero of revolutionaries from Karl Marx to Che Guevara, immortalised on screen, and now brought to life in Ben Kane's great bestseller - a novel which takes the story to its halfway point and is continued in Spartacus: Rebellion.

Ben Kane was born in Kenya and raised there and in Ireland. He studied veterinary medicine and University College, Dublin, but after that he travelled the world extensively, indulging in his passion for ancient history. He lives in North Somerset with his wife and two young children.

Gritty, passionate and violent, this thrilling book is a real page-turner and a damn good read. It brings Spartacus - and ancient Rome - to vivid, colourful life

Ben Kane manages to bring a freshness to the saga ... Told with Kane's usual panache and historical knowledge, this book is highly recommended

Eyes are merciless, blows are wicked and screams are piercing, but this is a compulsive if relentless story, vividly recounted in muscular prose. Definitely one for the boys

If you want to become familiar with the lanista and the rudus, to know your scutum from your licium, then Kane's your man ... plenty of action

There is much to enjoy in this saga of the downtrodden triumphing temporarily over their oppressors, and the portrait of Spartacus as charismatic leader is a vivid one