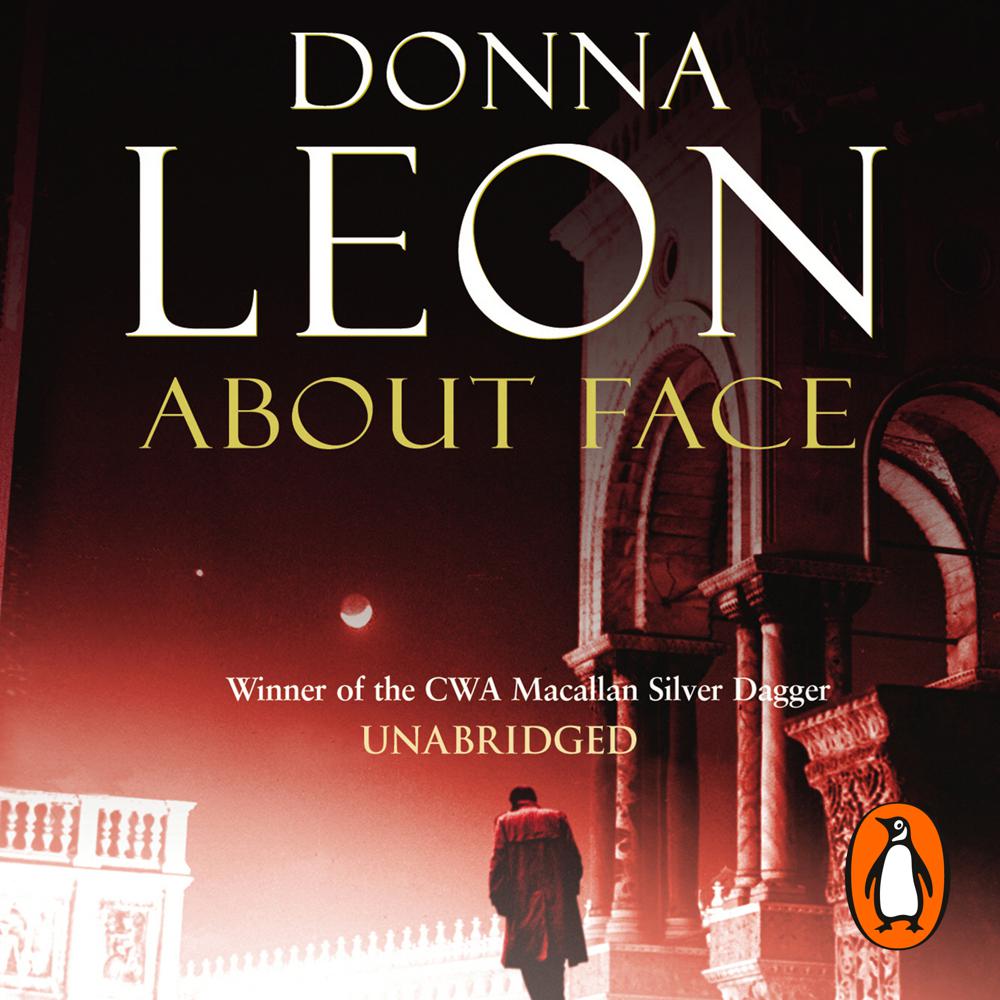 At a dinner party given by his parents-in-law, Commissario Brunetti meets Franca Marinello, the wife of a prosperous Venetian businessman. He's charmed - perhaps too charmed, suggests his wife Paola - by her love of Virgil and Cicero, but shocked by her appearance.

A few days later, Brunetti is visited by Carabinieri Maggior Filippo Guarino from the nearby city of Marghera. As part of a wider investigation into Mafia takeovers of businesses in the region, Guarino wants information about the owner of a trucking company who was found murdered in his office. He believes the man's death is connected to the illegal transportation of refuse - and more sinister material - in his company's trucks. No stranger to mutual suspicion and competition between rival Italian police departments, Brunetti is nevertheless puzzled by the younger man's paranoid behaviour.

Eventually Guarino agrees to email a photo of his suspect, but by the time the photograph arrives, he himself is dead. Was he killed because he got too close? And why is it that Franca Marinello has often been seen in company of the suspect, a vulgar man with Mafia connections and a violent past?

Donna Leon's new novel is as subtle, gripping and topical as ever, bringing the sights, sounds and smells of Venice flooding to life.

A thoroughly enjoyable and atmospheric read

The very first sentences of About Face showcase Donna Leon's elegant, effortless style ... another great Brunetti outing. [Leon] combines the minutiae of daily life in Venice with pitch-perfect descriptions of police procedure, the now-familiar rhythms of Brunetti's home life with a ferocious knowledge of literature, delivered - how else? - with a sure, yet light, touch ... The details of home-cooked meals and family arguments, alongside a never-ending flow of crime, add depth to Leon's stories and are what makes her characters so believable and, in turn, her books so readable

The Brunetti series is dependably enjoyable ... There are fine scenes of sustained dialogue, notably an exchange between Brunetti and the Count, his father-in-law, over a pair of portraits, that deserves to be called Jamesian