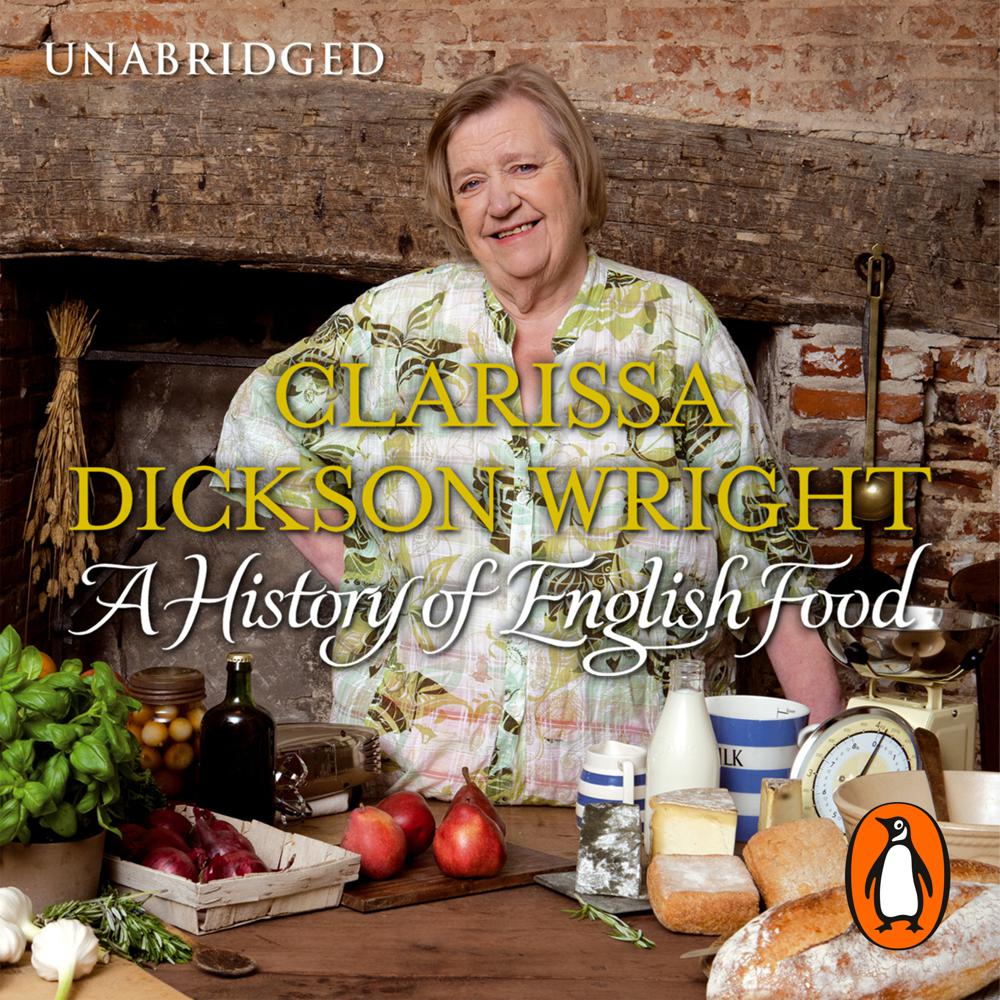 In this major new history of English food, Clarissa Dickson Wright takes the reader on a journey from the time of the Second Crusade and the feasts of medieval kings to the cuisine - both good and bad - of the present day. She looks at the shifting influences on the national diet as new ideas and ingredients have arrived, and as immigrant communities have made their contribution to the life of the country. She evokes lost worlds of open fires and ice houses, of constant pickling and preserving, and of manchet loaves and curly-coated pigs. And she tells the stories of the chefs, cookery book writers, gourmets and gluttons who have shaped public taste, from the salad-loving Catherine or Aragon to the foodies of today. Above all, she gives a vivid sense of what it was like to sit down to the meals of previous ages, whether an eighteenth-century labourer's breakfast or a twelve-course Victorian banquet or a lunch out during the Second World War.

Insightful and entertaining by turns, this is a magnificent tour of nearly a thousand years of English cuisine, peppered with surprises and seasoned with Clarissa Dickson Wright's characteristic wit.

This is a marvellous read ... [Clarissa Dickson Wright's] skill is to make food, even 800 years ago, seem relevant and amusing today

A learned, serious tome, packed with information and history

Combining her two great passions of food and history, she takes us on a chatty and fascinating crawl
from Medieval times when pigeons, eels and nettles were staples, to the pizzas, baked beans and chips of today ... consistently entertaining and informative

Magnificently eccentric and robustly informative ... an impressive tour of the horizon of a well-stocked mind ... [a] glorious sense of the continuity of English cuisine from the Middle Ages to the present shines from every page of this engaging, funny and admirably entertaining history

‘one of the most entertaining and fascinating audiobooks that I have ever heard.’