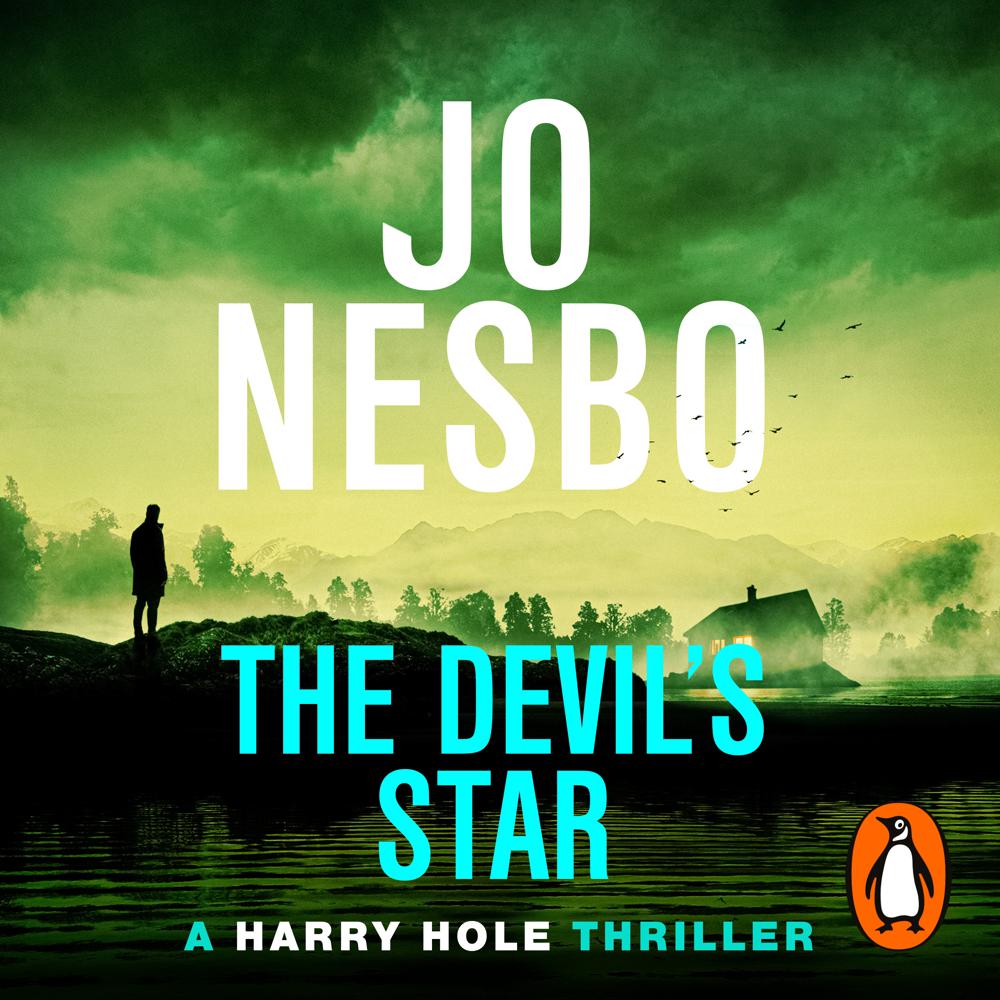 THE MARK OF THE DEVIL, THE SIGN OF A KILLER...

A young woman is murdered in her flat and a tiny red diamond in the shape of a five-pointed star is found behind her eyelid. Detective Harry Hole is assigned to the case, alongside his long-time adversary Tom Waaler and initially wants no part in it.

But Harry is already on his final warning and has little alternative but to drag himself out of his alcoholic stupor when it becomes apparent that Oslo has a serial killer on its hands.

The next Stieg Larsson

Many authors know how to make the hairs on the back of your neck stand up. Jo Nesbo's one of the few who keeps them there

An astonishingly confident debut. The Devil’s Star scores with an intriguing plot and Nesbo’s mastery of pace and tension