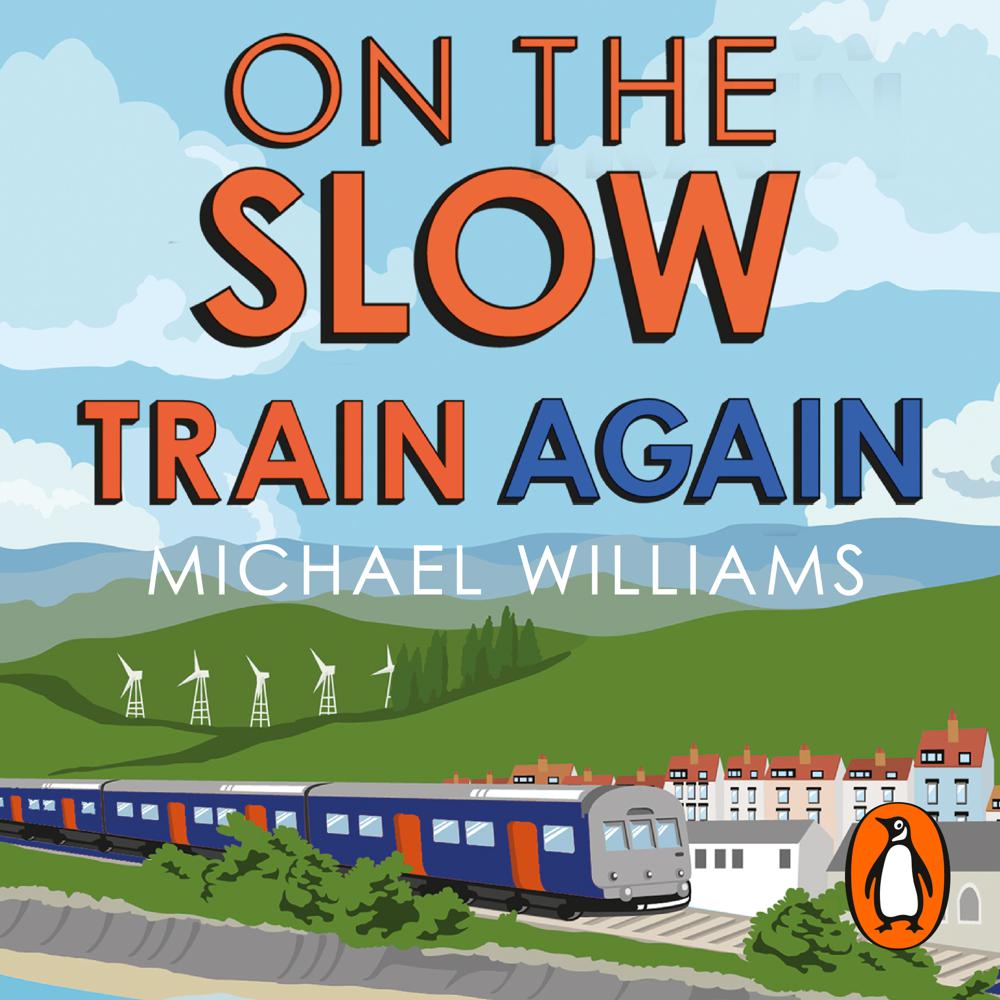 
Michael Williams has spent the past year travelling along the fascinating rail byways of Britain for this new collection of journeys. Here is the 'train to the end of the world' running for more than four splendid hours through lake, loch and moorland from Inverness to Wick, the most northerly town in Britain. He discovers a perfect country branch line in London's commuterland, and travels on one of the slowest services in the land along the shores of the lovely Dovey estuary to the far west of Wales. He takes the stopping train across the Pennines on a line with so few services that its glorious scenery is a secret known only to the regulars. Here, too, is the Bittern Line in Norfolk and the Tarka Line in North Devon as well as the little branch line to the fishing port of Looe in Cornwall, rescued from closure in the 1960s and now celebrating its 150th anniversary taking families on holiday to the seaside. From the most luxurious and historic - aboard the Orient Express - to the most futuristic - on the driverless trains of London's Docklands Light Railway - here is a unique travel companion celebrating the treasures of our railway heritage from one of Britain's most knowledgeable railway writers.

For the jaundiced commuter, On the Slow Train Again is the perfect tonic. Michael Williams is a knowledgeable and entertaining companion.