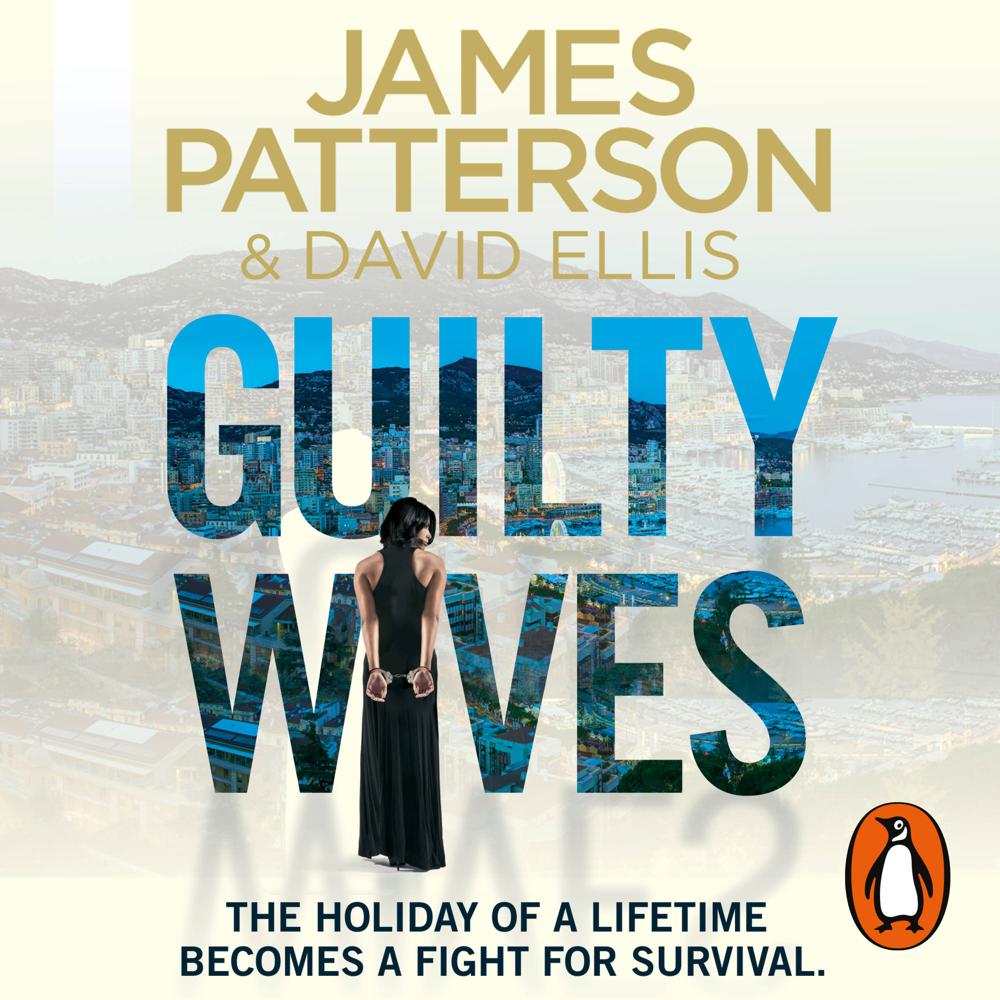 Only minutes after Abbie Elliot and her three best friends step off of a private helicopter, they enter the most luxurious, sumptuous, sensually pampering hotel they have ever been to. Their lavish presidential suite overlooks Monte Carlo, and they surrender: to the sun and pool, to the sashimi and sake, to the Bruno Paillard champagne. For four days they're free to live someone else's life. As the weekend moves into pulsating discos, high-stakes casinos, and beyond, Abbie is transported to the greatest pleasure and release she has ever known.

In the morning's harsh light, Abbie awakens on a yacht, surrounded by police. Something awful has happened - something impossible, unthinkable. Abbie, Winnie, Serena, and Bryah are arrested and accused of the foulest crime imaginable. And now the vacation of a lifetime becomes the fight of a lifetime - for survival.

Guilty Wives is the ultimate indulgence, the kind of non-stop joy-ride of excess, friendship, betrayal, and danger that only James Patterson can create.

This brilliant story of loyalty, betrayal and excess is utterly thrilling – a sun-lounger must!