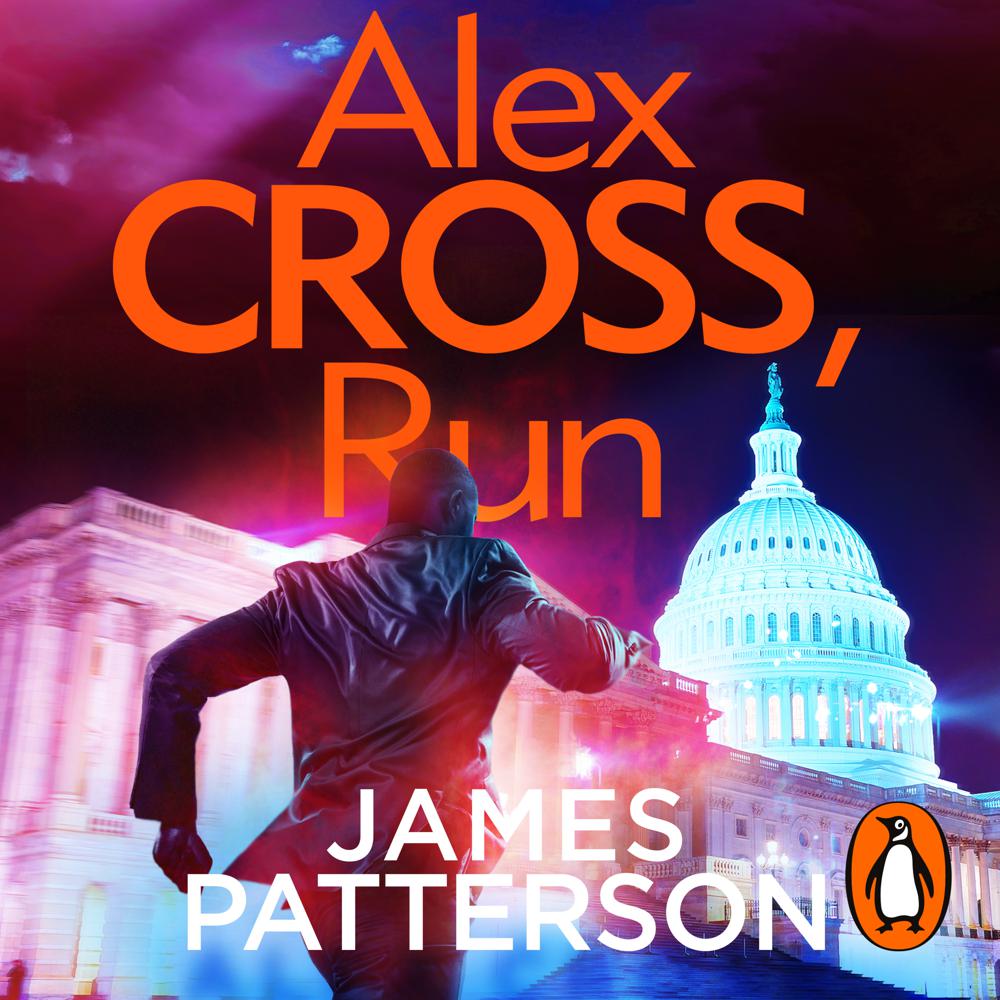 Detective Alex Cross arrests renowned plastic surgeon Elijah Creem for sleeping with teenage girls. Now, his life ruined, Creem is out of jail, and he's made sure that no one will recognize him - by giving himself a new face.

A young woman is found hanging from a sixth-floor window, and Alex is called to the scene. The victim recently gave birth, but the baby is nowhere to be found. Before Alex can begin searching for the missing newborn and killer, he's called to investigate a second crime. All of Washington DC is in a panic, and when a third body is discovered, rumours of three serial killers send the city into an all-out frenzy.

Alex's investigations are going nowhere, and he's too focused on the cases to notice that someone has been watching him - and will stop at nothing until he's dead.

Alex Cross remains James Patterson's signature character, a man who virtually owns the phrase 'high octane' and this outing is no exception.