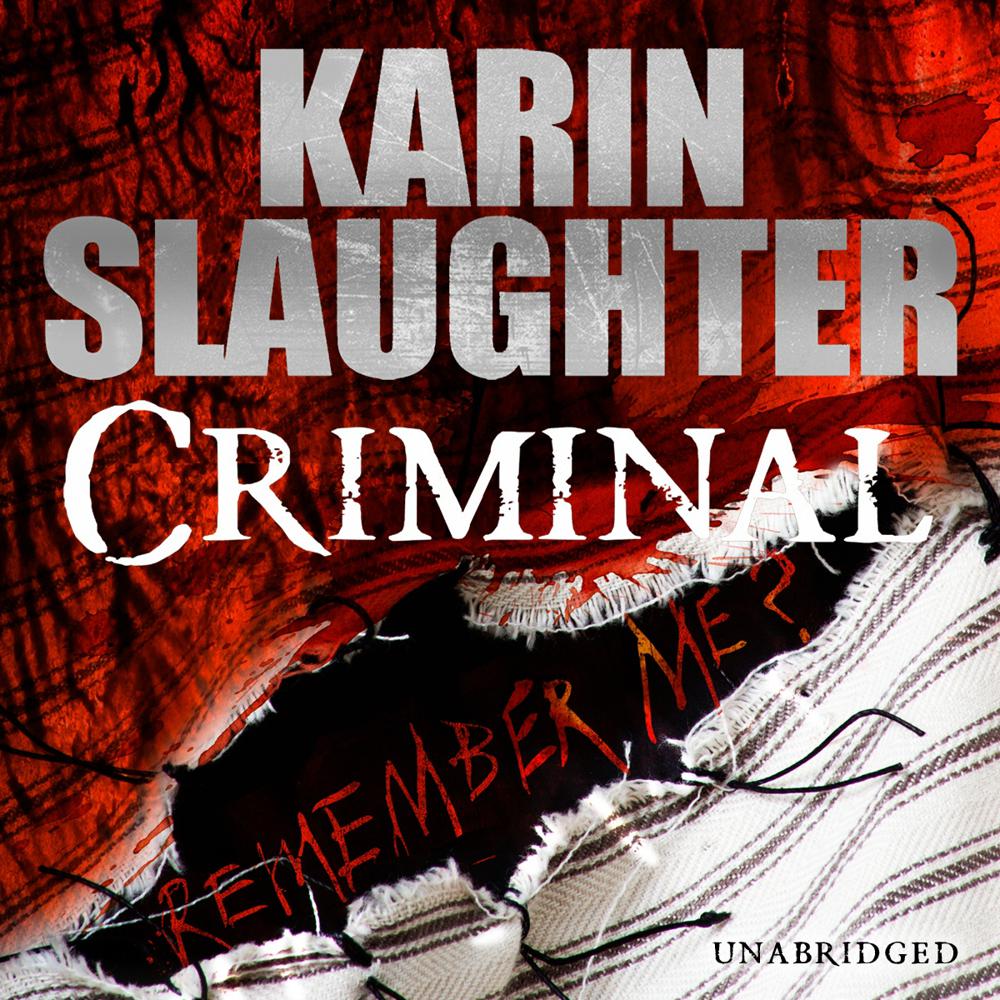 A woman is found brutally murdered in a sordid Atlanta apartment.

But there's something strange about this particular slaying. Her blood-soaked body bears a chilling similarity to a woman found dead almost 40 years earlier. Could it be the work of a long-dormant serial killer?