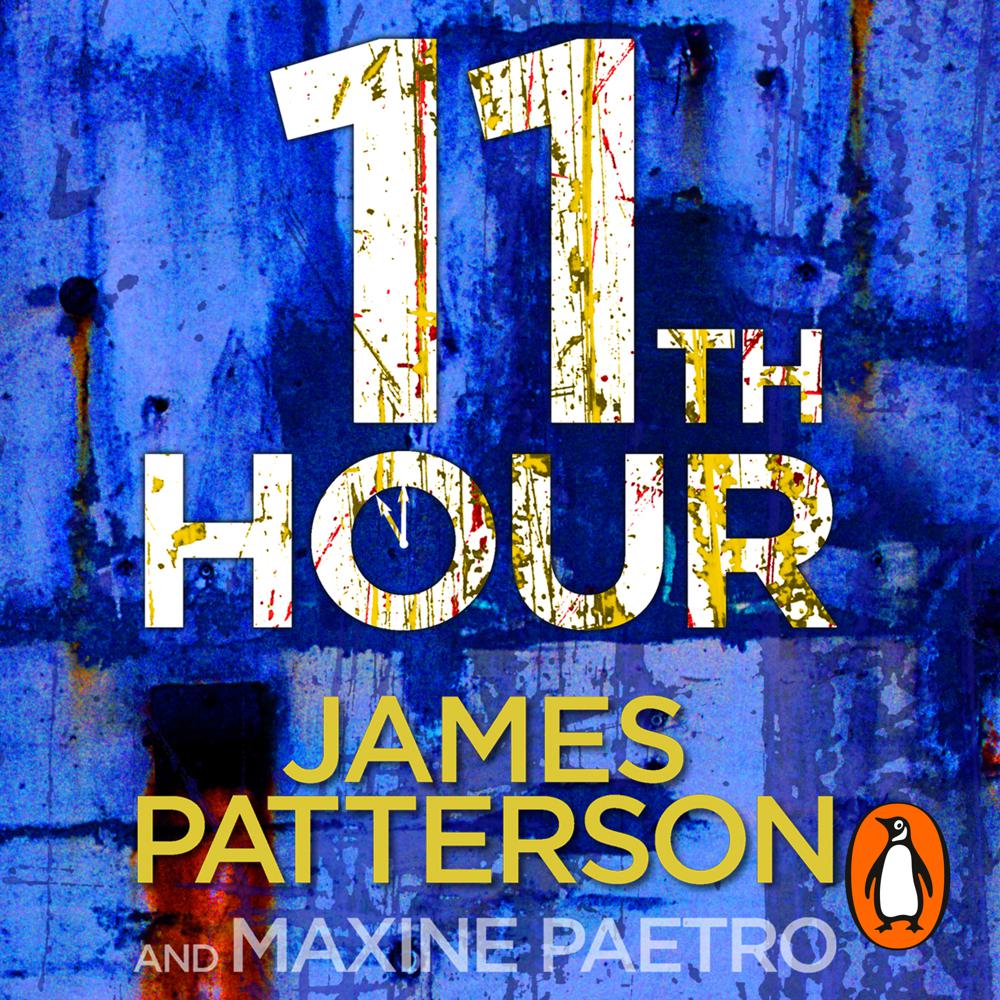 Lindsay Boxer is pregnant at last! But her work doesn't slow for a second. When millionaire Chaz Smith is mercilessly gunned down, she discovers that the murder weapon is linked to the deaths of four of San Francisco's most untouchable criminals. And it was taken from her own department's evidence locker. Anyone could be the killer - even her closest friends.

Lindsay is called next to the most bizarre crime scene she's ever witnessed: two bodiless heads elaborately displayed in the garden of a world-famous actor. Another head is unearthed in the garden, and Lindsay realises that the ground could hide hundreds of victims.

A reporter launches a series of malicious articles about the cases and Lindsay's personal life is laid bare. But this time she has no one to turn to - especially not Joe.