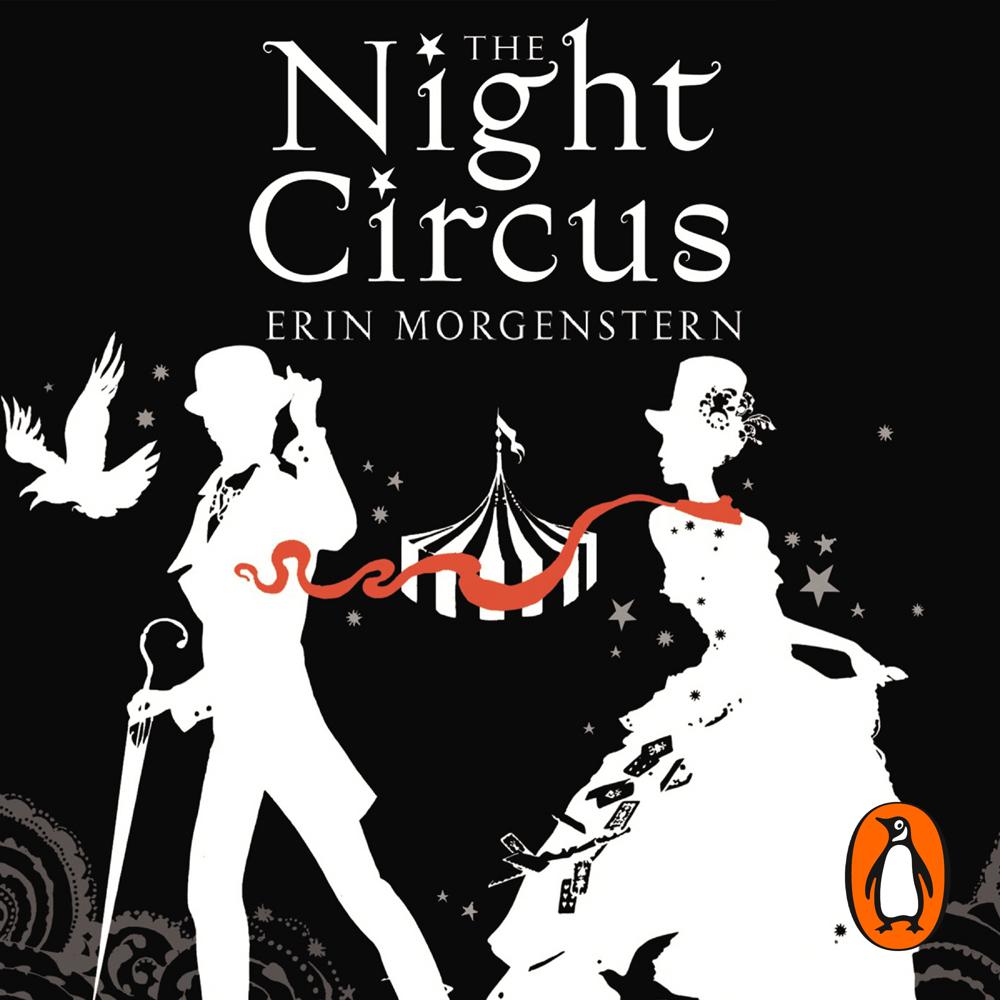 In 1886, a mysterious travelling circus becomes an international sensation. Open only at night, constructed entirely in black and white, Le Cirque des Rêves delights all who wander its circular paths and warm themselves at its bonfire.

Although there are acrobats, fortune-tellers and contortionists, the Circus of Dreams is no conventional spectacle. Some tents contain clouds, some ice. The circus seems almost to cast a spell over its aficionados, who call themselves the rêveurs - the dreamers. At the heart of the story is the tangled relationship between two young magicians, Celia, the enchanter's daughter, and Marco, the sorcerer's apprentice. At the behest of their shadowy masters, they find themselves locked in a deadly contest, forced to test the very limits of the imagination, and of their love...

A fabulous, fin-de-siècle feast for the senses and a life-affirming love story, The Night Circus is a captivating novel that will make the real world seem fantastical and a fantasy world real.

The Starless Sea, the magical second novel from the author of the The Night Circus, is available for pre-order now

The only response to this novel is simply: wow. It is a breathtaking feat of imagination, a flight of fancy that pulls you in and wraps you up in its spell

Deliciously inventive... Don't imagine this is a light, frothy tale. For all her humorous touches, Morgernstern...has produced something darker than night