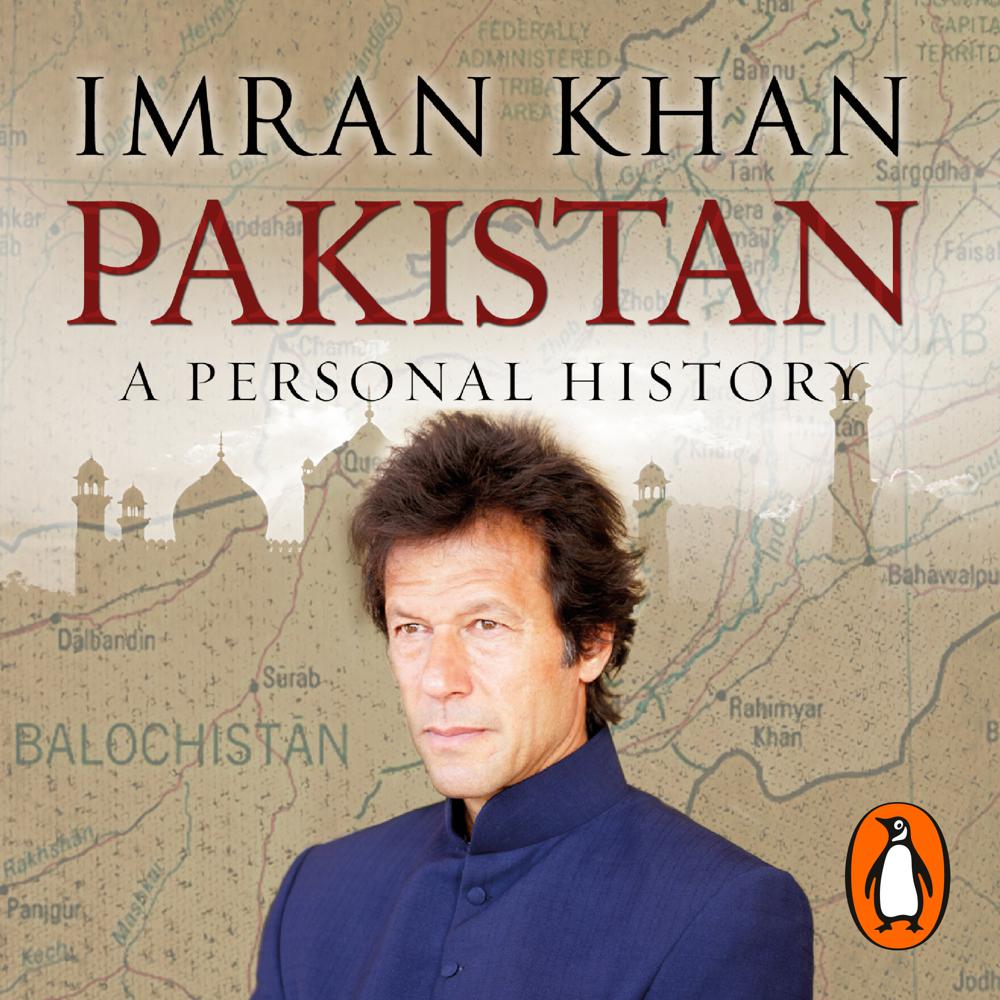 Born only five years after Pakistan was created in 1947, Imran Khan has lived his country's history. Undermined by a ruling elite hungry for money and power, Pakistan now stands alone as the only Islamic country with a nuclear bomb, yet it is unable to protect its people from the carnage of regular bombings from terrorists and its own ally, America. Now with the revelation that Pakistan has been the hiding place of Osama bin Laden for several years, that relationship can only grow more strained. How did it reach this flashpoint of instability and injustice with such potentially catastrophic results for Pakistan?

Recounting his country's history through the prism of his own memories, Imran Khan starts from its foundation, ripped out of the dying British Raj. He guides us through and comments on subsequent historical developments which shook the Muslim world - the wars with India in 1965 and 1971, the Iranian Revolution of 1979, the Soviet invasion of Afghanistan, the 9/11 terrorist attacks and America's retribution 10 years later with the assassination of bin Laden - to the current controversial and intractable war in Afghanistan.We see these events viewed not only through the eyes of Westerners, but through those of ordinary Pakistanis.

Drawing on the experiences of his own family and his wide travels within his homeland, Pakistan: A Personal History provides a unique insider's view of a country unfamiliar to a western audience. Woven into this history we see how Imran Khan's personal life - his happy childhood in Lahore, his Oxford education, his extraordinary cricketing career, his marriage to Jemima Goldsmith, his mother's influence and that of his Islamic faith - inform both the historical narrative and his current philanthropic and political activities. It is at once absorbing and insightful, casting fresh light upon a country whose culture he believes is largely misunderstood by the West.

A compelling story, plainly told. It reveals a great deal about Pakistani life and politics, as well as about the great cricketer's strengths and failings.

An intelligently written mix of Pakistan's history and his own autobiography.