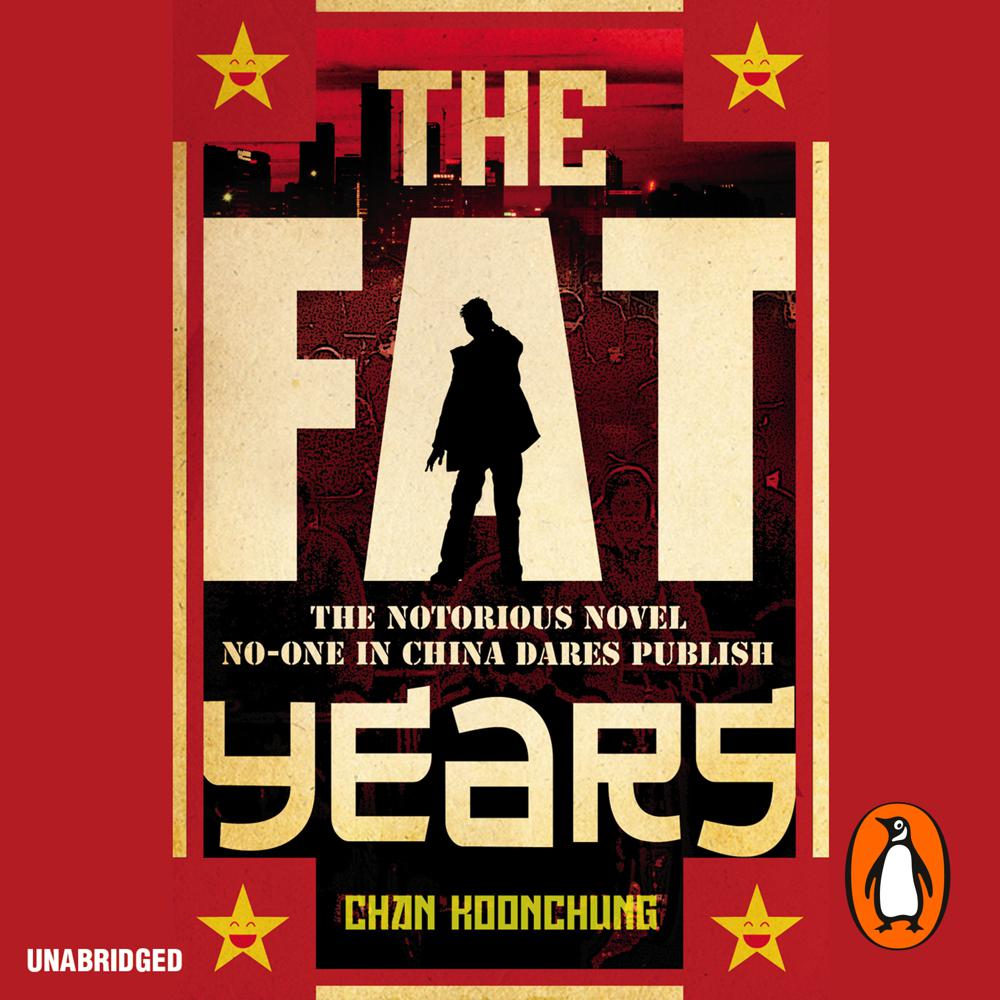 TRUTH IS NOT AN OPTION....
Beijing, sometime in the near future: a month has gone missing from official records. No one has any memory of it, and no one can care less. Except for a small circle of friends, who will stop at nothing to get to the bottom of the sinister cheerfulness and amnesia that has possessed the Chinese nation. When they kidnap a high-ranking official and force him to reveal all, what they learn - not only about their leaders, but also about their own people - stuns them to the core. It is a message that will rock the world...
Terrifying methods of cunning, deception and terror are unveiled by the truth-seekers in this thriller-expose of the Communist Party's stranglehold on China today.

The Fat Years remains valid because it is not simply a "what might happen" exercise in futurism. Its central conceit - that collective amnesia overtakes the entire country - is an all-encompassing metaphor for today's looming superpower... a triumph

A fascinating tale of China just over the horizon

A thought-provoking novel about China's tomorrow, which reveals the truth about China today

Chan Koonchung's humorous tale reveals the distorted reality of China, where despite the supersonic development of its economy, political life is steadfastly unchanging