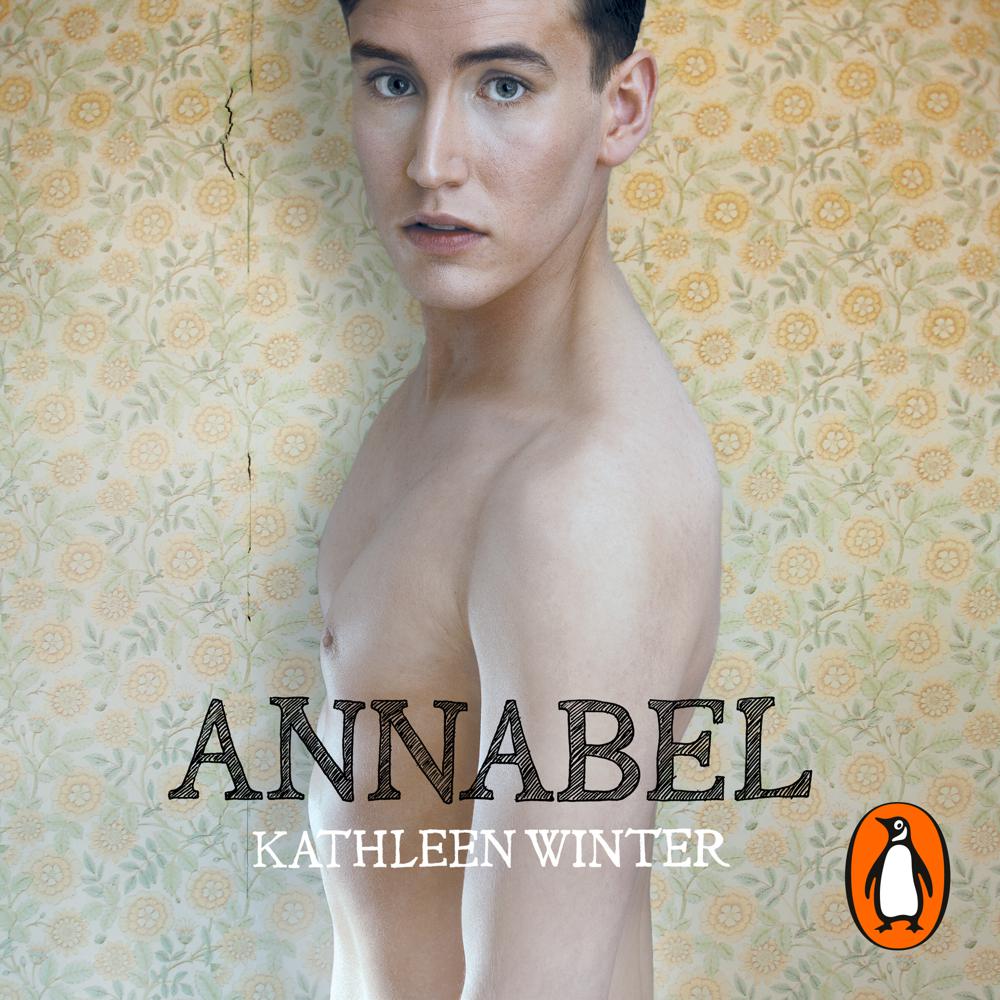 In 1968, into the beautiful, spare environment of remote coastal Labrador in the far north-east of Canada, a mysterious child is born: a baby who appears to be neither fully boy nor girl, but both at once. Only three people share the secret - the baby's parents, Jacinta and Treadway, and a trusted neighbour, Thomasina. Together the adults make a difficult decision: to go through surgery and raise the child as a boy named Wayne. But as Wayne grows up within the hyper-male hunting culture of his father, his shadow-self - a girl he thinks of as 'Annabel' - is never entirely extinguished, and indeed is secretly nurtured by the women in his life. As Wayne approaches adulthood, and its emotional and physical demands, the woman inside him begins to cry out. The changes that follow are momentous not just for him, but for the three adults that have guarded his secret.

Haunting and sweeping in scope, this is a first novel as much concerned with its characters as it is with their predicament, as much about humanity as it is about a rigidly masculine culture that shuns the singular and the unique. Told with great elegance and empathy, Annabel is the powerfully moving story of one person's struggle to discover the truth and the strength to change, to find tenderness in a severe and unforgiving land.

A mesmerising combination of crisp language, deep empathy for her well-wrought characters, and a world-savvy wisdom. Annabel is an unforgettable novel

Annabel is a beautiful book, brimming with heart and uncommon wisdom. Life is ambiguity and flux and mystery, and Kathleen Winter has written a gorgeous, searing love-letter to the possibilities that lie just below the surface of the everyday.