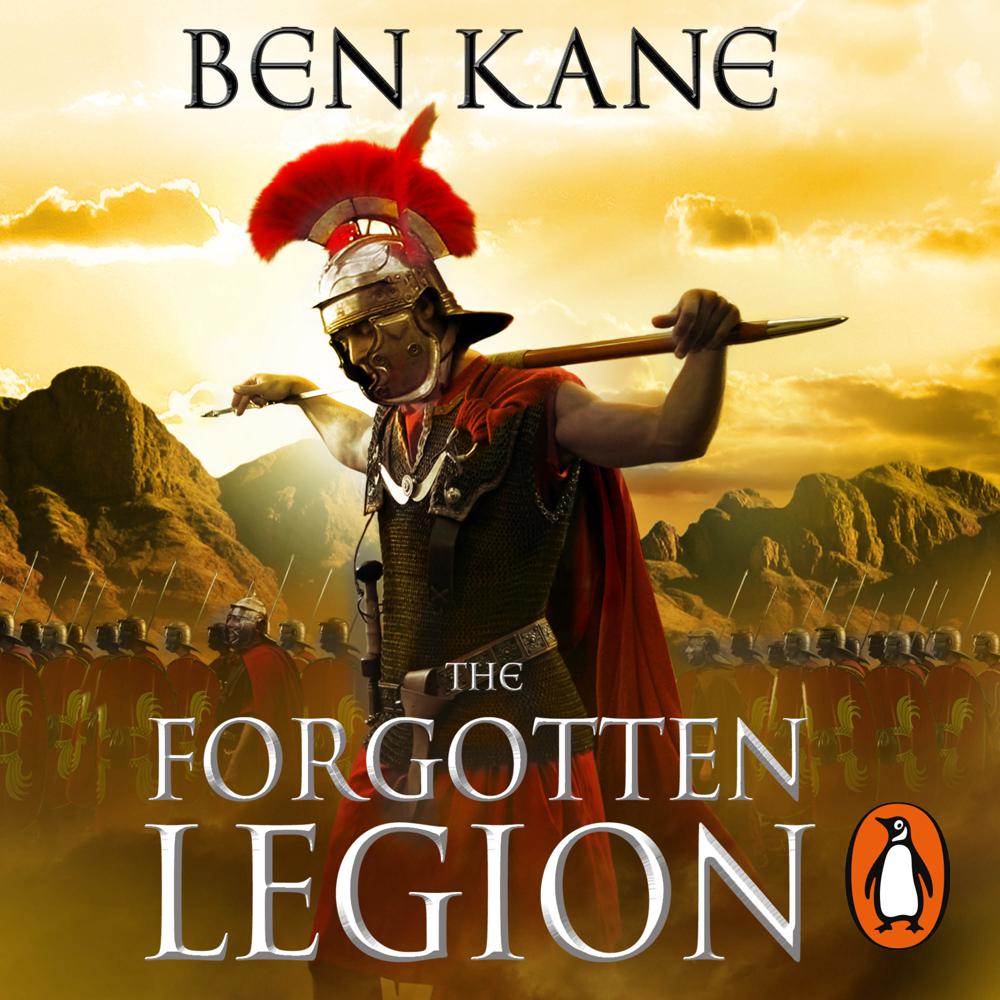 Romulus and Fabiola are twins, born into slavery after their mother is raped by a drunken nobleman on his way home from a good night out. At 13 years old, they and their mother are sold: Romulus to gladiator school, Fabiola into prostitution, where she will catch the eye of one of the most powerful men in Rome, and their mother into obscurity and death in the salt mines.

Tarquinius is an Etruscan, a warrior and soothsayer, born enemy of Rome, but doomed to fight for the Republic in the Forgotten Legion.

Brennus is a Gaul; the Romans killed his entire family. He rises to become one of the most famous and feared gladiators of his day - and mentor to the boy slave, Romulus, who dreams night and day of escape and of revenge.

The lives of these four characters are bound and interwoven in a marvellous story which begins in a Rome riven by corruption, violence and political enmities, but ends far away, where Romulus, Brennus and Tarquinius find themselves fighting against the Parthians and overwhelming odds.