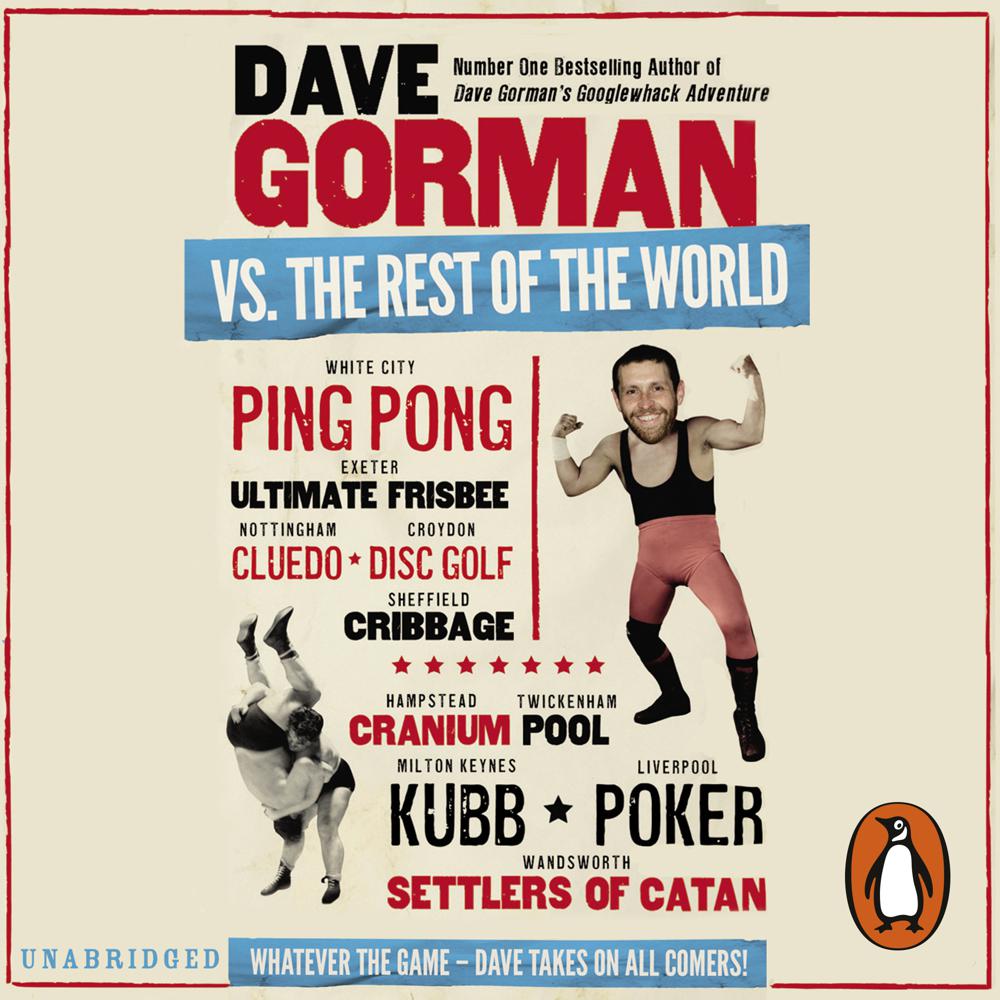 Remember when you were a kid, and you used to go round to a friend's house to see if they were playing? Well, as adults we're not supposed to do that. Which is a shame... because Dave Gorman likes playing. He REALLY likes games. So he knocked on the biggest door you could ever imagine - the internet - and asked 76,000 people if they fancied a game. This is the story of what happened next.

Dave was up for anything and gamely played them at whatever they chose. He played some classics - Monopoly, Scrabble, dominoes and cribbage. He played many games he'd never heard of before - Khet, Kubb, Tikal or Smite anyone?

From Liverpool to Hampstead and from Croydon to Nottingham, Dave travelled the length and breadth of Britain meeting strangers in strange places - their homes, at work, in the back rooms of pubs - and getting some hardcore game action. From casual players to serious game geeks, from the rank amateur to the world champion, he discovered a nation of gamers more than happy to welcome him into their midst.

He's travelled all around the country and met all sorts of people - and it turns out us Brits are a competitive bunch. And it seems that playing games can teach you a lot about what makes the British tick. Of course, Dave hasn't been keeping score. Much.

A hugely entertaining book ... I definitely recommend it

There's a warm humanity to the book, built on the camraderie of strangers united in gamesmanship