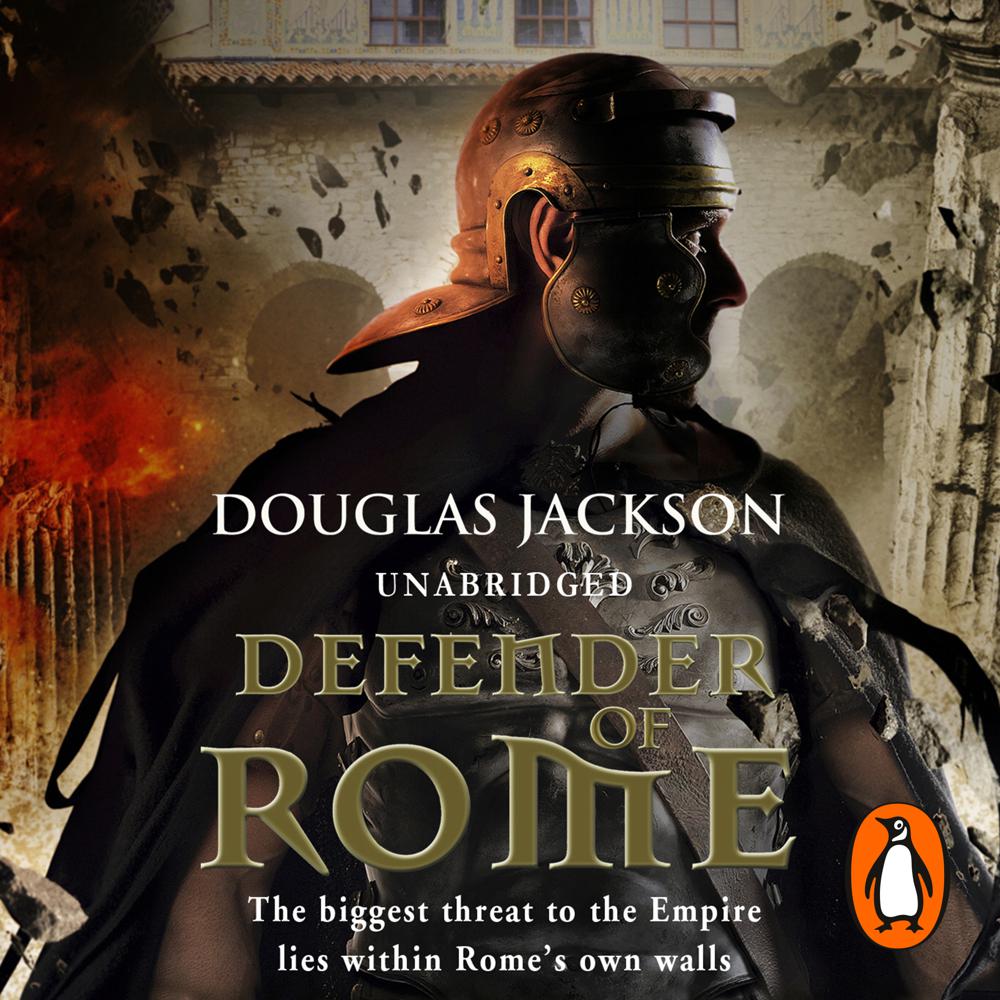 
This riveting and action-packed historical thriller from bestselling author Douglas Jackson is real edge of your seat stuff! Perfect for fans of Simon Scarrow and Ben Kane.

Gaius Valerius Verrens returns to Rome from the successful campaign against Boudicca in Britain. But he is not the man he once was - scarred both physically and emotionally by the battles he has fought. And neither is Rome the same city as the one he left.

The Emperor Nero grows increasingly paranoid. There is talk of a new threat, one found within the walls of Rome itself. A new religious sect, the followers of Christus, deny Nero's divinity and are rumoured to be spreading sedition.

Nero calls on Valerius to seek out this rebel sect and to capture their leader. Failure would be to forfeit his life, and the lives of twenty thousand Judaeans living in Rome.

But as Valerius begins his search, a quest which will take him to the edge of the empire, he will discover that success may cost him nearly as much as failure.