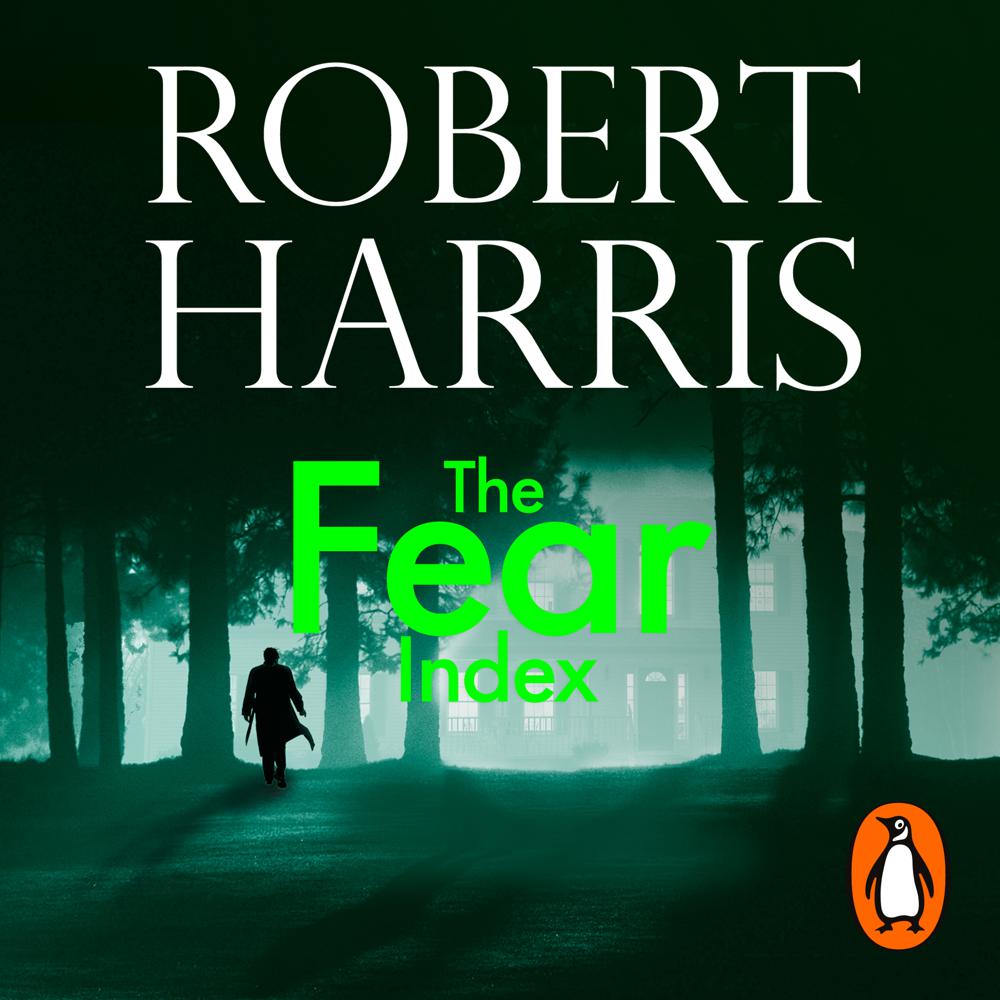 Meet Alex Hoffmann: among the secretive inner circle of the ultra-rich, he is something of a legend.

Based in Geneva, he has developed a revolutionary system that has the power to manipulate financial markets. Generating billions of dollars, it is a system that thrives on panic - and feeds on fear.

And then, in the early hours of one morning, while he lies asleep, a sinister intruder breaches the elaborate security of his lakeside home.

So begins a waking nightmare of paranoia and violence as Hoffmann attempts - with increasing desperation - to discover who is trying to destroy him - before it's too late ...

The Fear Index could scarcely be more of the moment

Harris is a master of pace and entertainment, and The Fear Index is a thoroughly enjoyable book . . . Read the book.

The Fear Index is an escapist thriller to rank with the best of them, and as a guide to what hedge funds actually do, it is surprisingly clear and instructive.

There are moments when this book feels so up to date it could have been written next week... spookily exciting.

I would recommend The Fear Index, the new novel by Robert Harris that delves into the world of modern finance. The writing is as elegant as ever