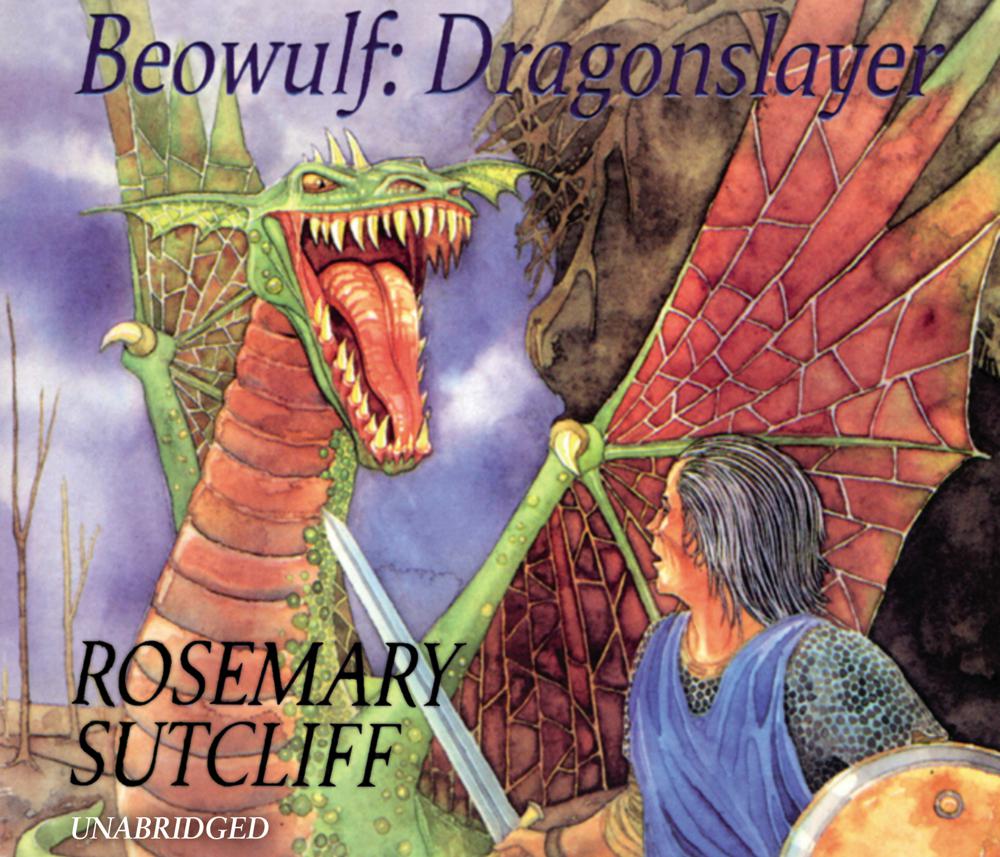 Grendel prowled in, hating all men and all joy and hungry for human life. So swift was his attack that no man heard an outcry; but when the dawn came, thirty of Hothgar's best and noblest thanes were missing.

Only Beowulf, foremost among warriors, has the strength and courage to battle with Grendel the Night-stalker.

In this thrilling re-telling of the Anglo-Saxon legend, Rosemary Sutcliff recounts Beowulf's most terrifying quests: against Grendel the man-wolf, against the hideous sea-hag and, most courageous of all - his fight to the death with the monstrous fire-drake.