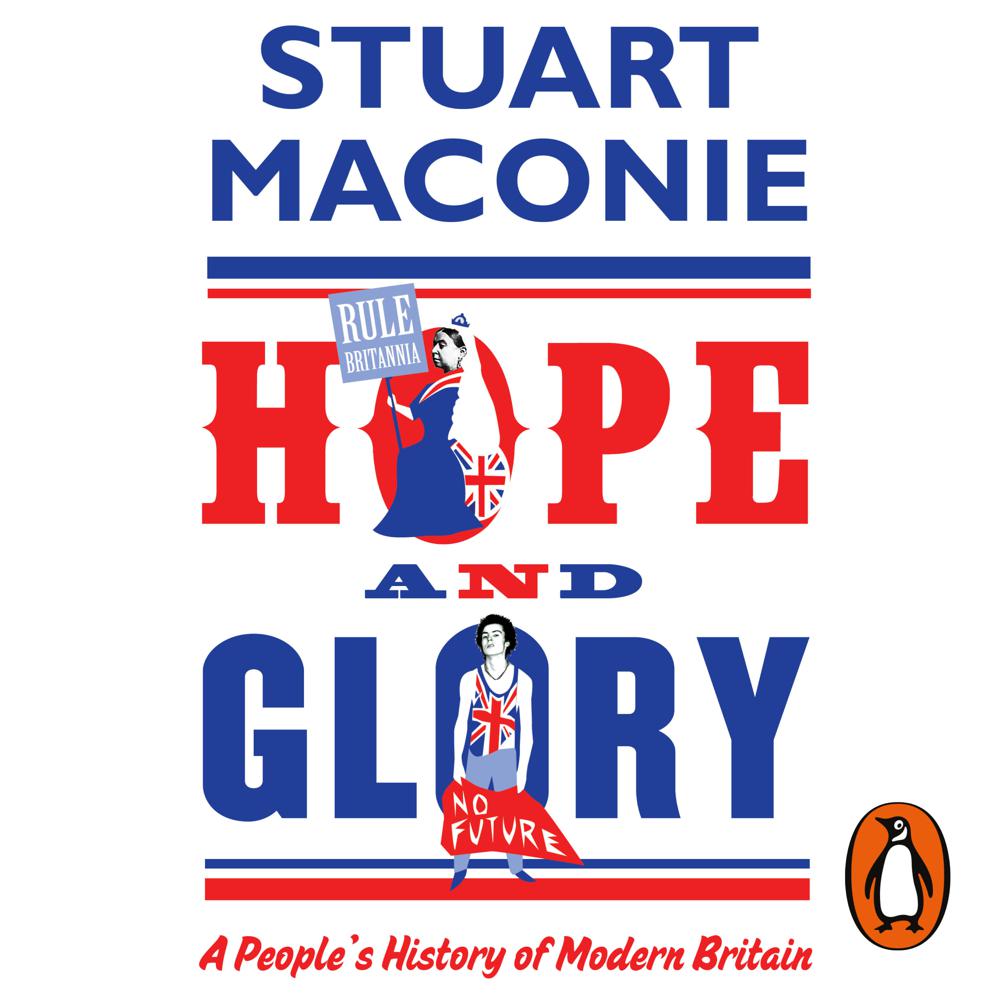 In Hope and Glory Stuart goes in search of the places, people and events of the century we have just left behind that have shaped the look and character of modern Britain. From the death of Victoria to the demise of New Labour, he takes a single event from each decade of the 20th century that offers up a defining moment in our history and then goes in search of its legacy today. The death of a queen, a bloody war, a nation on strike, a first broadcast, a ship coming into land, reaching for the top of the world, an epic football match, a youth rebellion, a pop concert and an election - each event in turn has shaped our national culture and spirit to make us who we are. Some were glorious days, some tragic, even shameful, but each has played its part - from sport to music, politics to war, industrial relations to exploration - in making modern Britain.
1901 - the death of Victoria and the rise of British women; 1916 - the First World War in the national psyche; 1926 - the General Strike and industrial conflict; 1936 - how the British invented television; 1948 - the docking of the Empire Windrush and multi-cultural Britain; 1953 - Edmund Hillary's ascent of Everest and the tradition of British adventure; 1966 - how we won the World Cup and our continued obsession with the game we gave the world; 1977 - Royalists and Rebels, the Queen's Silver Jubilee and the rise of punk; 1985 - how Live Aid gave birth to celebrity culture; 1997 - the rise and fall of Blair's spin revolution.