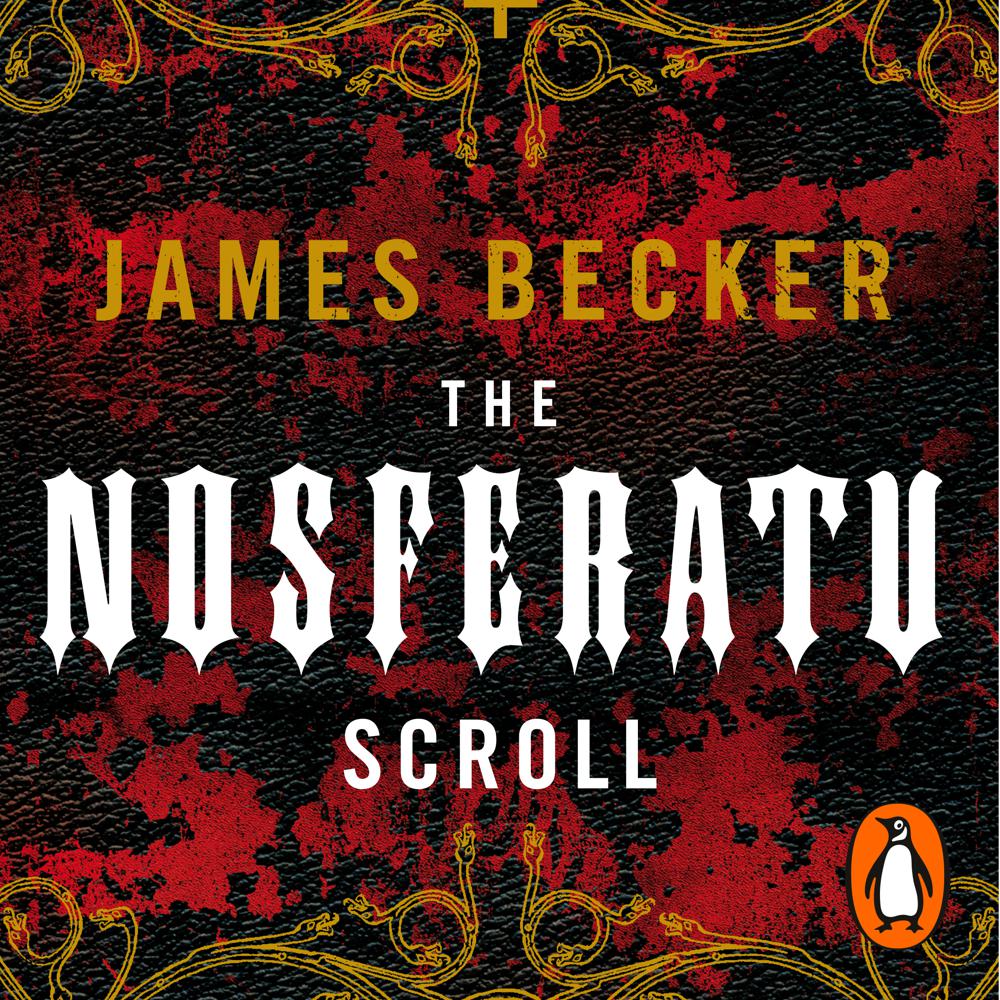 BOHEMIA, 1741: on the northern banks of the Vltava River, an extraordinary event is taking place. Inside a private chapel, a high-born Hungarian lady is being laid to rest. But not before her heart is removed from her body, and she is buried beneath a layer of heavy stones - lest she rise again to prey upon her victims ...

VENICE, PRESENT DAY: in the world's most beautiful city, something unspeakable is happening. An unnamed tomb has been opened revealing a female skeleton and a diary dating back hundreds of years. Soon corpses of young women start appearing across the city, all killed in the same horrific manner.

Chris Bronson and Angela Lewis are holidaying in the city when Angela finds the diary. Written in code, it chronicles disturbing and arcane rituals, and references a scroll that will provide an 'answer' to an ancient secret. Then Angela is snatched off the street, and Bronson knows that he must find her before she too is slaughtered.

His attempts to unravel the mystery of the scroll and to find Angela lead him back to the Island of the Dead, and into a conspiracy more deadly than he could ever have imagined ...