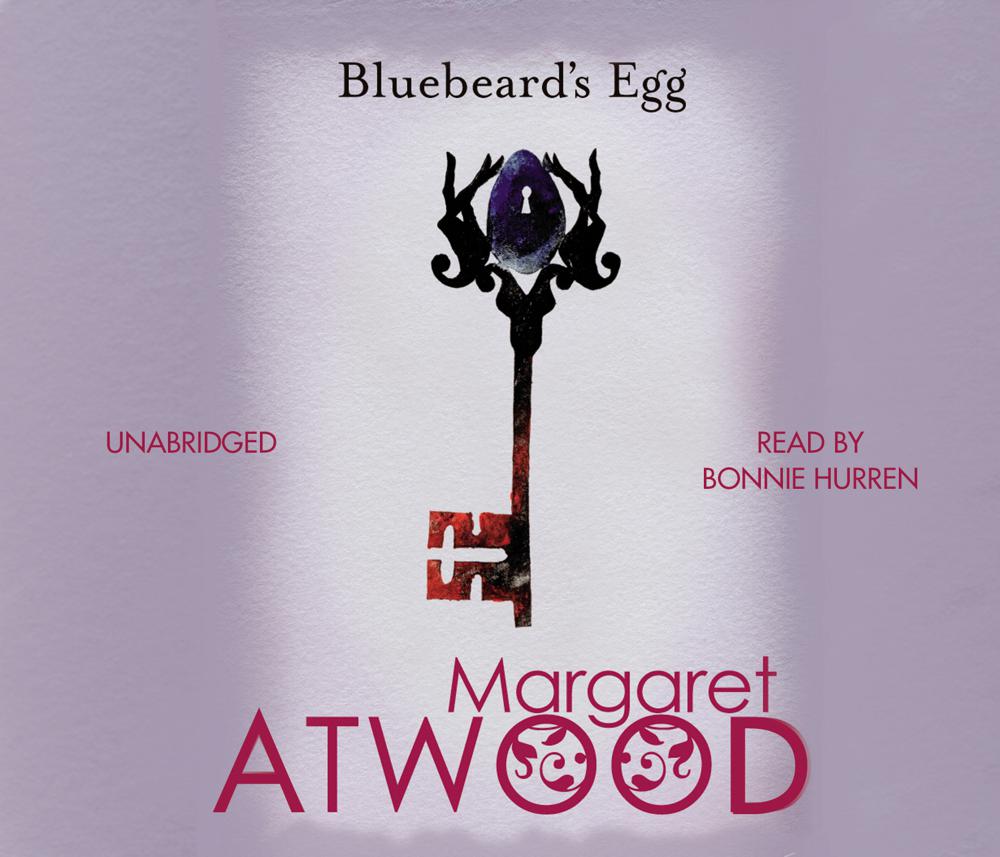 A man finds himself surrounded by women who are becoming paler, more silent and literally smaller; a woman's intimate life is strangely dominated by the fear of nuclear warfare; a melancholy teenage love is swept away by a hurricane, while a tired, middle-aged affection is rekindled by the spectacle of rare Jamaican birds...

In these exceptional short stories, by turns funny and searingly honest, Margaret Atwood captures brilliantly the complex forces that govern our relationships, and the powerful emotions that guide them.

An acute and poetic observer of the eternal, universal, rum relationships between men and women

If anyone has better insight into women and their central problem - men - than Margaret Atwood, and can voice them with as much wit, impact and grace, then they haven't started wrting yet

Sophisticated, reticent, ornate, stark, supple, stiff, savage or forgiving...they are stories from the prime of life

An outstanding correspondent on the war between the sexes writes as wittily as ever on the hopes and shortcomings of women who bake for poets, sleep with their accountants, attribute their preference for awful men to fearlessness, and don't know how much they scare their own mothers