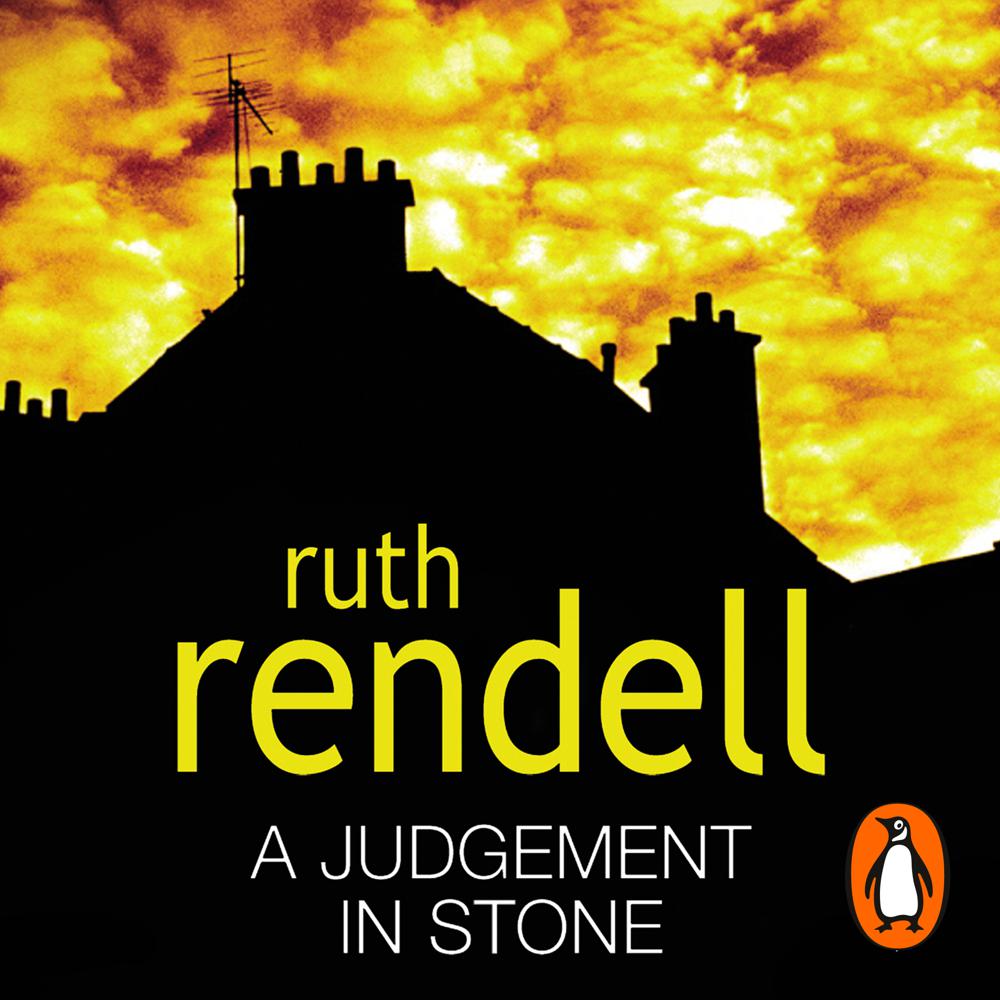 
Four members of the Coverdale family - George, Jacqueline, Melinda and Giles - died in the space of fifteen minutes on the 14th February, St Valentine's Day.

Eunice Parchman, the illiterate housekeeper, shot them down on a Sunday evening while they were watching opera on television. Two weeks later she was arrested for the crime.

But the tragedy neither began nor ended there.

One of her masterpieces.