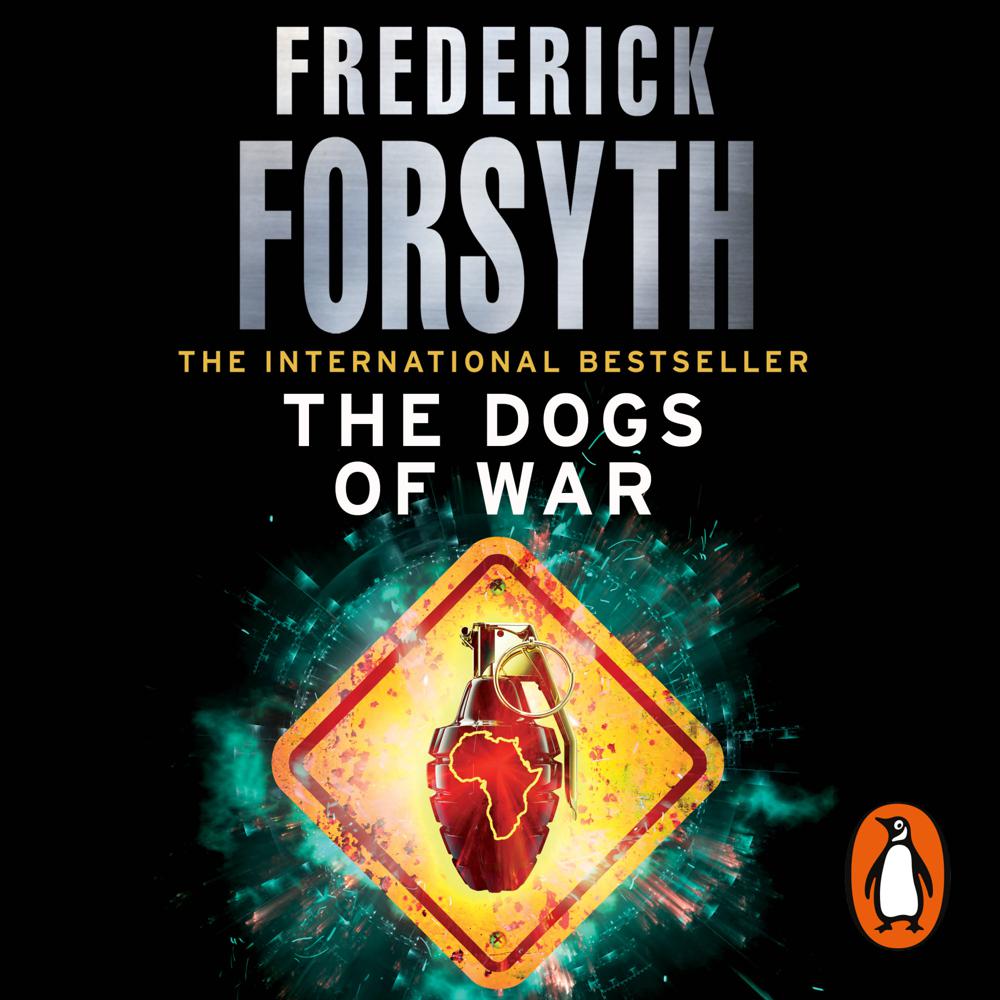 
An astonishing discovery is made in the remote African republic of Zangaro, one which could change the course of a nation's history forever. But such a discovery cannot be kept secret for long and Sir James Manson will stop at nothing to protect this find. A ruthless and bloody-minded tycoon, Manson immediately hires an army of mercenaries and with this deadly crew behind him he sets out to topple the government and replace its dictator with a puppet president.

But news of the discovery has reached Russia - and suddenly Manson finds he no longer makes the rules in this power game. A game in which win or lose means life or death.

In this masterful thriller of international intrigue, Frederick Forsyth delivers a tense, brutal and always believable tale that will satisfy die-hard fans and newcomers alike.

What keeps you reading - absorbed, excited, fearfully tense - is its details of the plotting of the coup

Enormous and convincing detail, and a shattering climax