When the Devil Holds the Candle
Karin Fossum 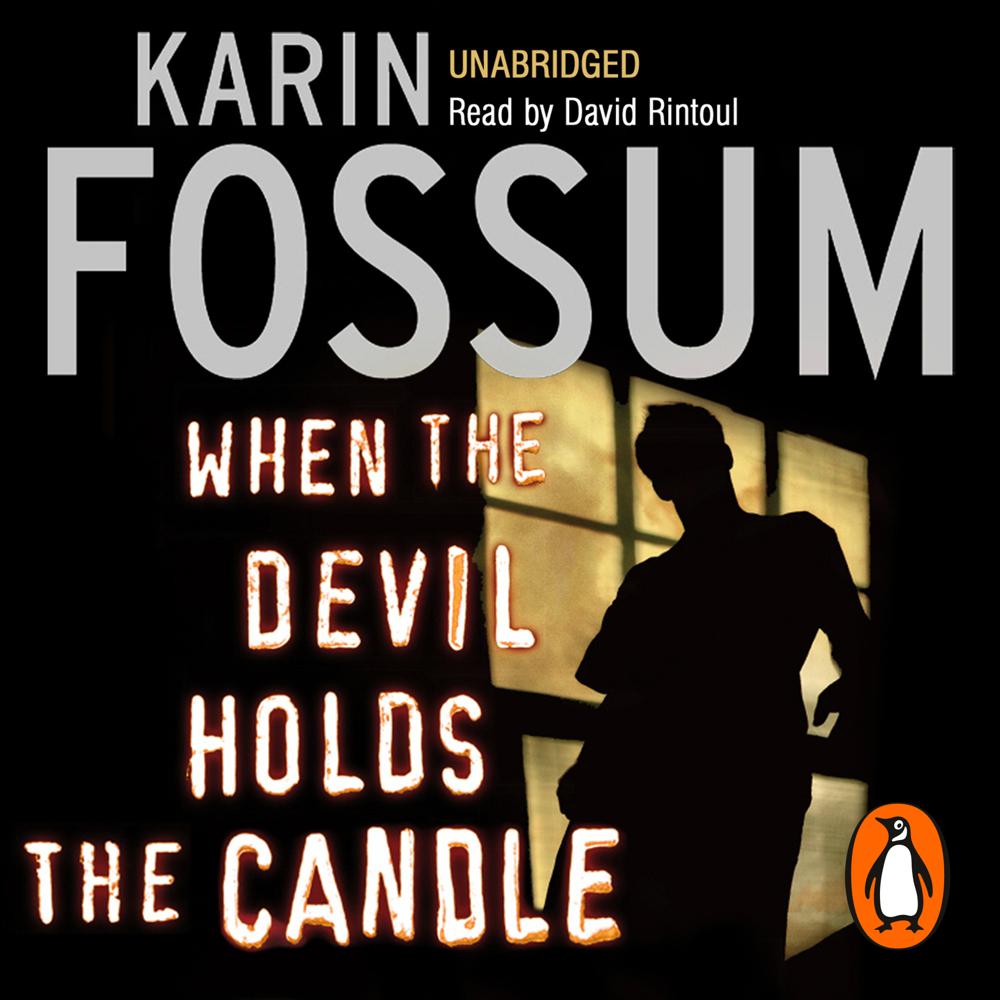 Andreas's disappearance is a mystery to all, including his inseparable friend Zipp. But as much as the police question him, its not easy for Zipp to come forward with details of the last time he saw his friend: following an old woman into her home, brandishing his knife. Zipp waited anxiously outside but Andreas failed to reappear.

Inspector Sejer and his colleague Skarre are baffled but while the confusion in the outside world continues, a chilling and heart-stopping drama is unfolding inside the old woman's home. In a plot in the tradition of Stephen King, Fossum deploys her trademark skill of looking realistically, terrifyingly, into the minds of criminal and victim. Appearances aren't always to be believed, and people are not always what they seem.

Like the best Rendell...she tackles the reasons people commit crimes and the devastating effect it has on the protagonists' lives

Explores the process of scapegoating, and the awful human cost of false accusations ... may well bring the half-Swedish Ruth Rendell irresistibly to mind

Fossum's elucidation of the criminally degenerate mind is first-rate