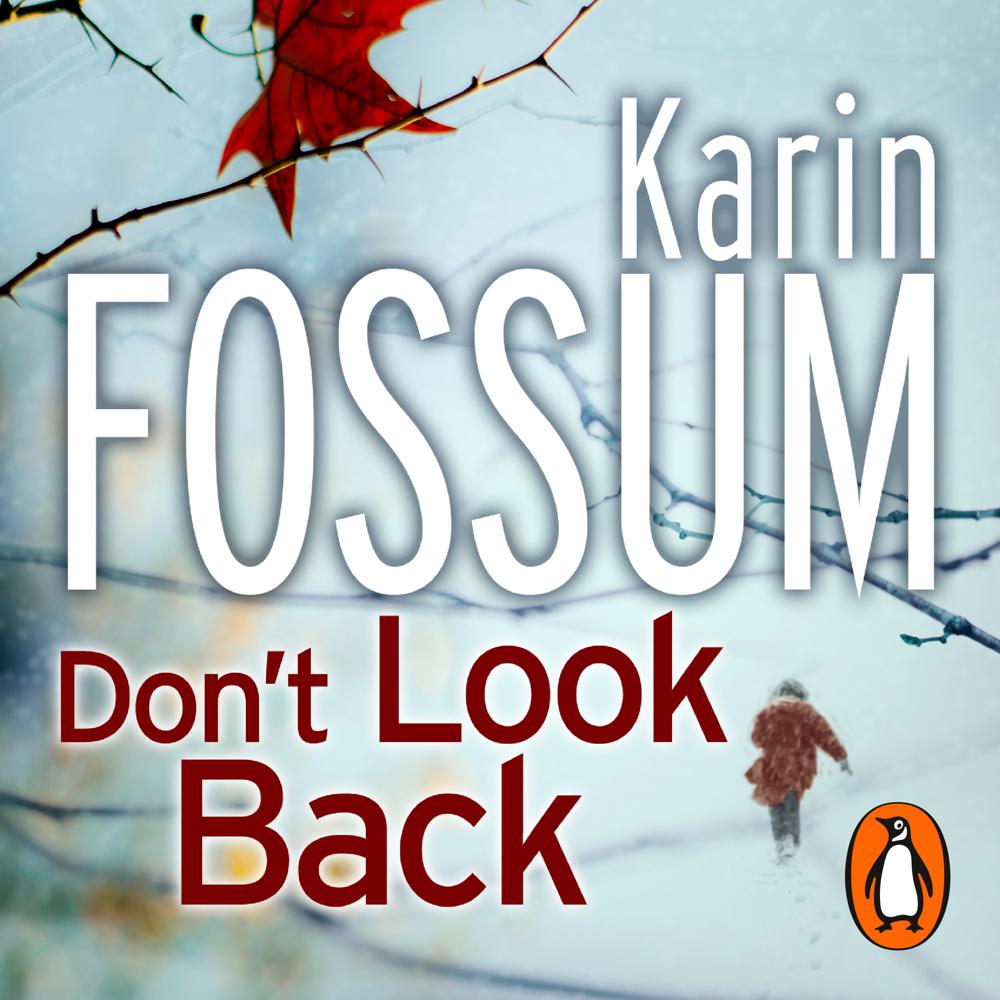 Beneath the imposing Kollen Mountain lies a small village where the children run in and out of one another's houses and play unafraid in the streets. But the sleepy village is like a pond through which not enough water runs - beneath the surface it is beginning to stagnate. When a naked body is found by the lake at the top of the mountain, its seeming tranquillity is disturbed forever. Enter Inspector Sejer, a tough, no-nonsense policeman whose own life is tinged by sadness. As the suspense builds, and the list of suspects grows, Sejer's determination to discover the truth leads him to peel away layer upon layer of distrust and lies in this tiny community where apparently normal family ties hide dark secrets. Critically acclaimed across Europe, Karin Fossum's novels evoke a world that is terrifyingly familiar. Don't Look back introduces the tough, ethical Inspector Sejer to British readers.

Ends with such a blow to the stomach that most readers will wish th ey had failed to understand the appalling outcome to this apparently routine investigation.

'Don't Look Back, shows just how well [Fossum] deserves her cont inental fame... all of her characters [are] marked by an intelligent compassion that is not often found in the pages of crime fiction and her prose comes through translation with grace and style'