Calling out for You
Karin Fossum 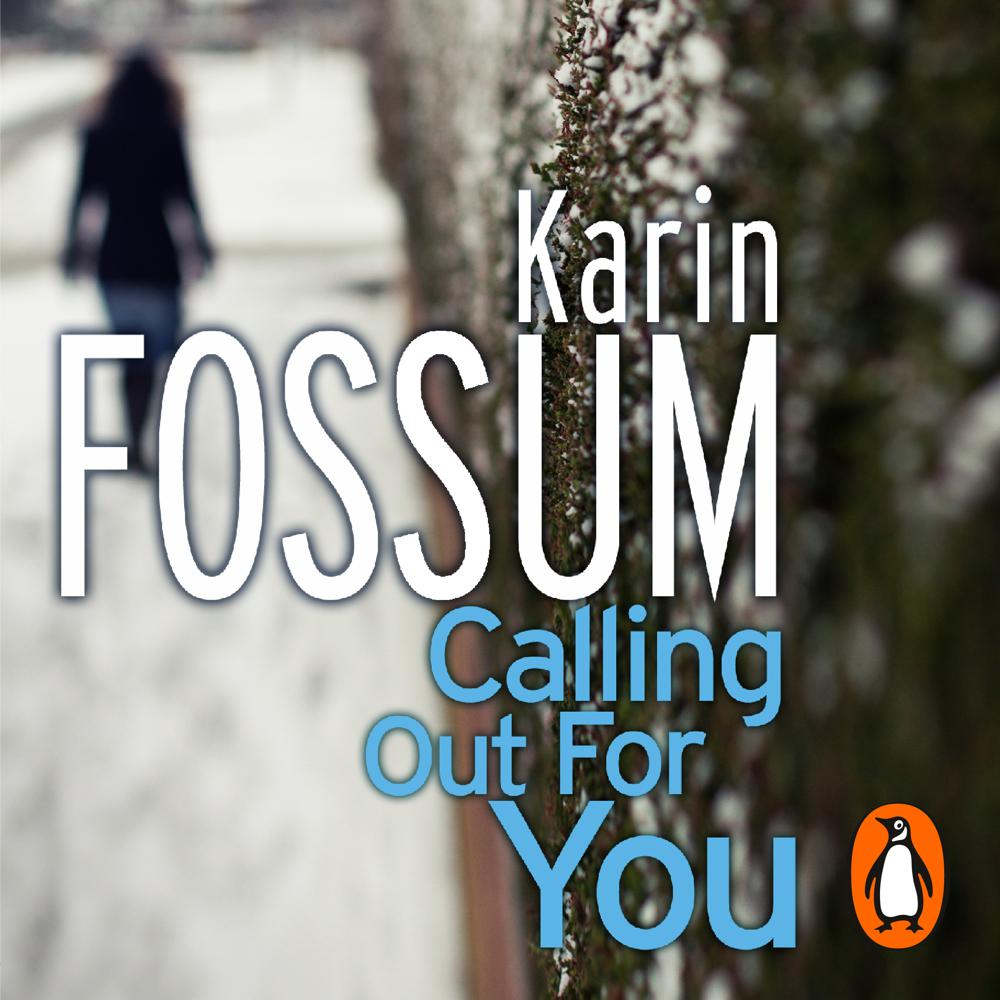 Gunder Jomann, a quiet, middle-aged man from a peaceful Norwegian community, thinks his life has been made complete when he returns from a trip to India a married man. But on the day his Indian bride is due to join him, he is called to the hospital to his sister's bedside. The local taxi driver sent instead to meet the bride at the airport returns without her. Then the town is shocked by the news of an Indian woman found bludgeoned to death in a nearby meadow.

Inspector Sejer and his colleague Skarre head the murder inquiry, cross-examining the townsfolk and planting seeds of suspicion in a community which has always believed itself to be simple, safe and trusting. For what can only have been an unpremeditated and motiveless act of violence, everyone is guilty until proven innocent.

'One of the very best of the new wave of Nordic crime writers' Marcel Berlins, Times

Inspector Konrad Sejer is the Morse of the fjords

'One of the very best of the new wave of Nordic crime writers...She evokes brilliantly the claustrophobia of small-town Norway' The Times