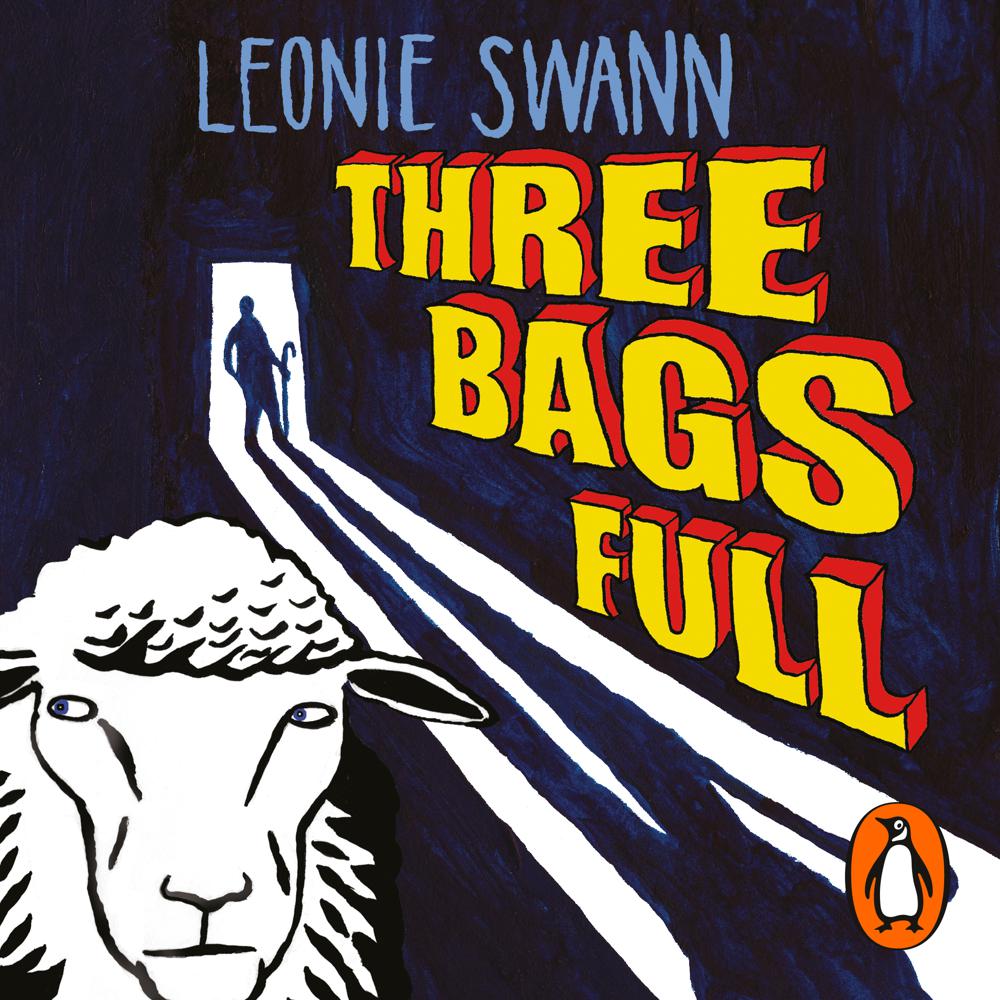 On a hillside near the cosy Irish village of Glennkill, a flock of sheep gather around their beloved shepherd George, who lies murdered, his body pinned to the pasture with a spade.

Fortunately, George has left behind an unusually intelligent group of sheep. Every night since they were lambs, he has read aloud to them - fairy tales, factual books about ovine disease, even detective stories - in order to help them sleep.

Faced with a real-life investigation, the flock spring into action.

They are led with fortitude by Miss Maple, the cleverest sheep in Glennkill and possibly the world, She is aided by Cordelia, who loves long words; and Othello, a ram with a dark past. Together they uncover the truth behind the life and death of their shepherd. Why did George tie little packets under their bellies before they crossed the meadow? And whose blood does Ham the butcher have on his hands?

While some of the detectives insist on chewing the evidence, or even forgetting it, together they succeed in shedding the revelatory light on the inexplicable world of human beings, and even on themselves.