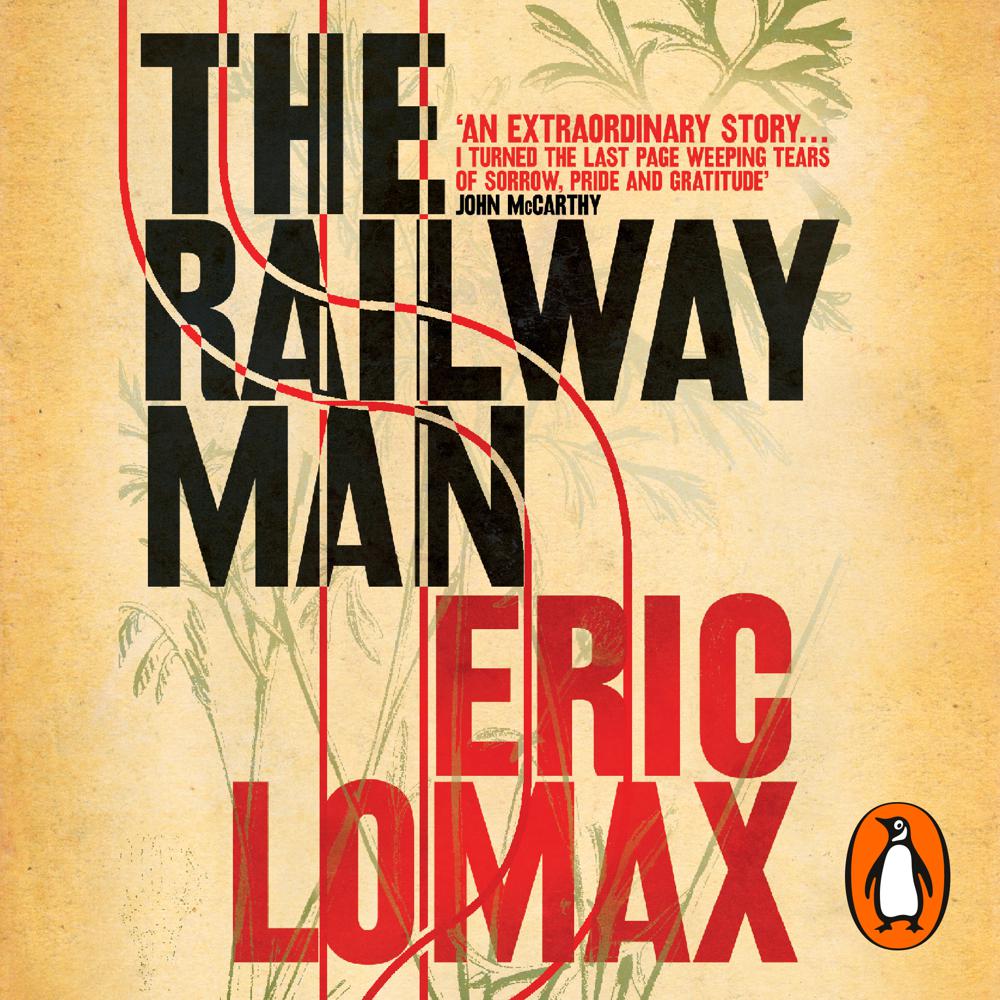 A naive young man, a railway enthusiast and radio buff, was caught up in the fall of the British Empire at Singapore in 1942. He was put to work on the 'Railway of Death' - the Japanese line from Thailand to Burma. Exhaustively and brutally tortured by the Japanese for making a crude radio, Lomax was emotionally ruined by his experiences. Almost 50 years after the war, however, his life was changed by the discovery that his interrogator, the Japanese interpreter, was still alive - their reconciliation is the culmination of this extraordinary story.

Of all the billions of words that have been written about the Second World War, with the exception of Churchill's Nobel Prize winning history, it is not an exaggeration to say there is no account of it more worth reading that this. Wistfully romantic, historically important, startling, horrifying and ultimately electrifyingly uplifting, The Railway Man is as indispensable as any book can be.

When I turned to the book, the complexity of Lomax's emotions came alive and burned off the page

This beautiful, awkward book tells the story of a fine and awkward man. Here, I think, is an account that rises above mere timeliness and comes near to being a classic of autobiography