All That I Have
Laurent Joffrin 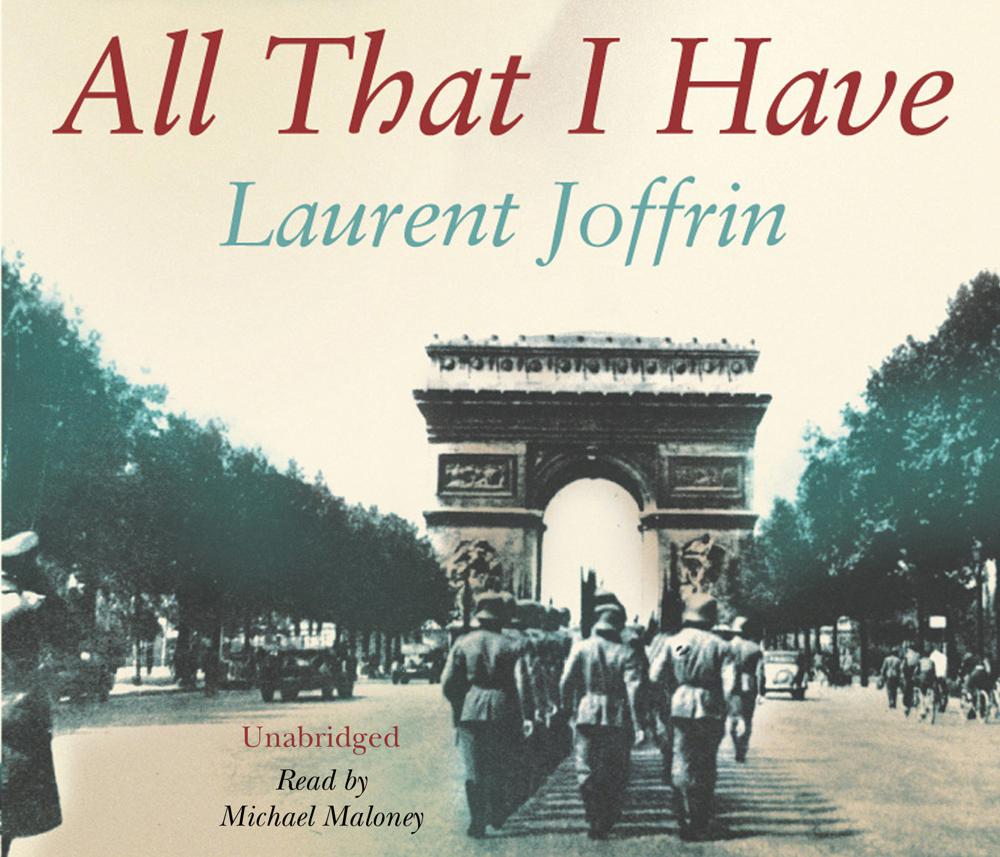 On a moonlit night in 1943 an Indian princess was parachuted in to occupied France to join the Resistance as a radio operator code-named Aurora. Daughter of a Sufi mystic, she had declined the Special Operations Executive firearms training because she did not want to kill anyone - yet she landed in Brittany knowing that she had a 50 per cent chance of arrest, interrogation and torture by the Gestapo, and death - which for captured agents could sometimes not come soon enough.

But the Nazis have to catch her first, and she has work to do in the meantime, together with a growing involvement with John Sutherland, a British Commando serving alongside her. It is his voice that tells the story of the months that follow as he and Noor travel to Paris to join the Prosper network and participate in their own parts of the resistance. And as if escaping arrest and fighting the occupying forces is not enough, Sutherland has been told that there is a traitor in the network, and he must find out who it is before they are all betrayed. And yet, maybe London wants the betrayal...