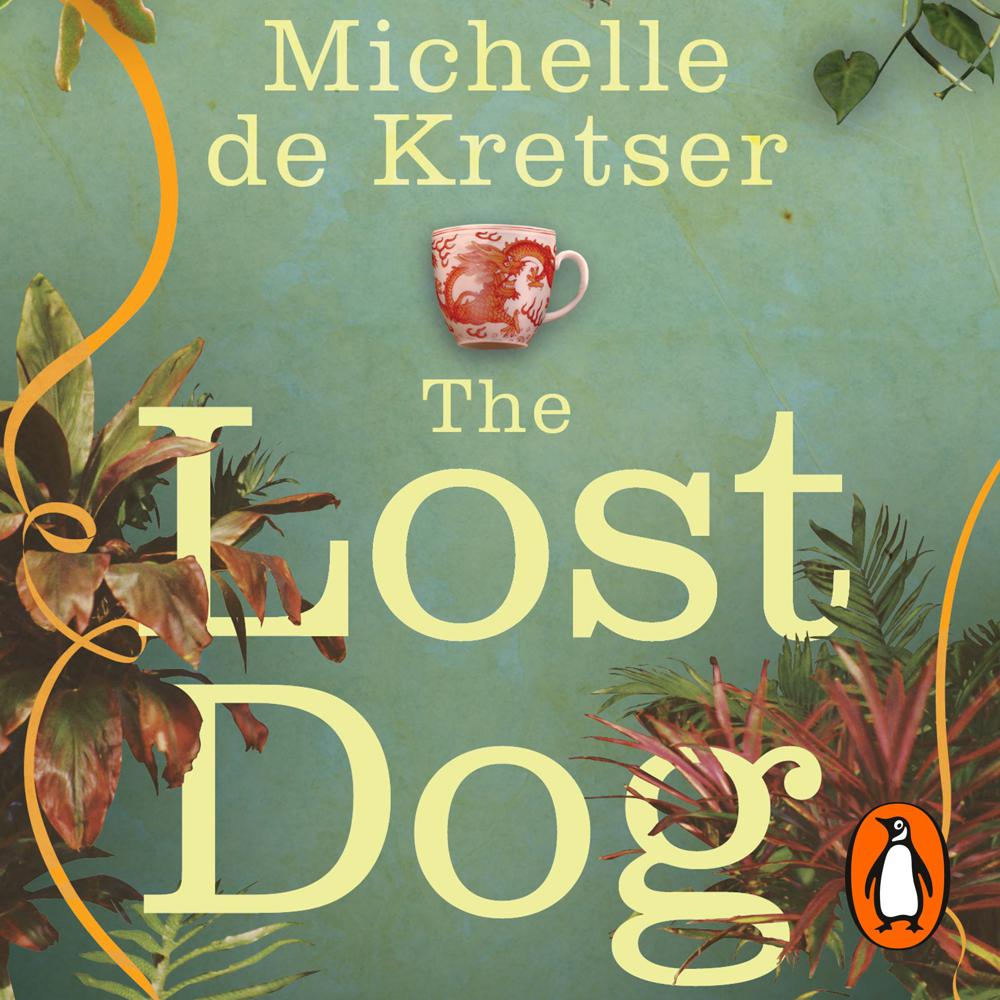 Tom Loxley is holed up in a remote cottage in the bush, trying to finish a book on Henry James and the Uncanny when his dog goes missing, trailing a length of orange twine, tied with firm knots. Tom's lonely childhood in India taught him to tie knots but not to hold on...The house belongs to Nelly Zhang, an elusive artist with whom Tom has become enthralled. The narrative spans ten days while Tom searches for his dog... and loops back in time to take the reader on a breathtaking journey into glittering worlds far beyond the present tragedy, from an Anglo-Indian childhood to the brittle contemporary Melbourne art scene, from Tom's scratchy, unbearably poignant relationship with his ailing mother to the unanswered puzzles in Nelly's past - her husband also disappeared in the bush. And the reader fears for Tom as well as for the dog.

Set in present-day Australia and mid-20th century India, here is a haunting, layered work that vividly counterpoints new cityscapes and their inhabitants with the untamed continent beyond. With its atmosphere of menace and an acute sense of the unexplained in any story, it illuminates the collision of the wild and the civilised, modernity and the past, home and exile. The Lost Dog is a mystery and a love story, an exploration of art and nature, a meditation on ageing and the passage of time. It is a book of wonders: a gripping contemporary novel which examines the weight of history as well as different ways of trying to grasp the world