Case of the Man who Died Laughing
Tarquin Hall 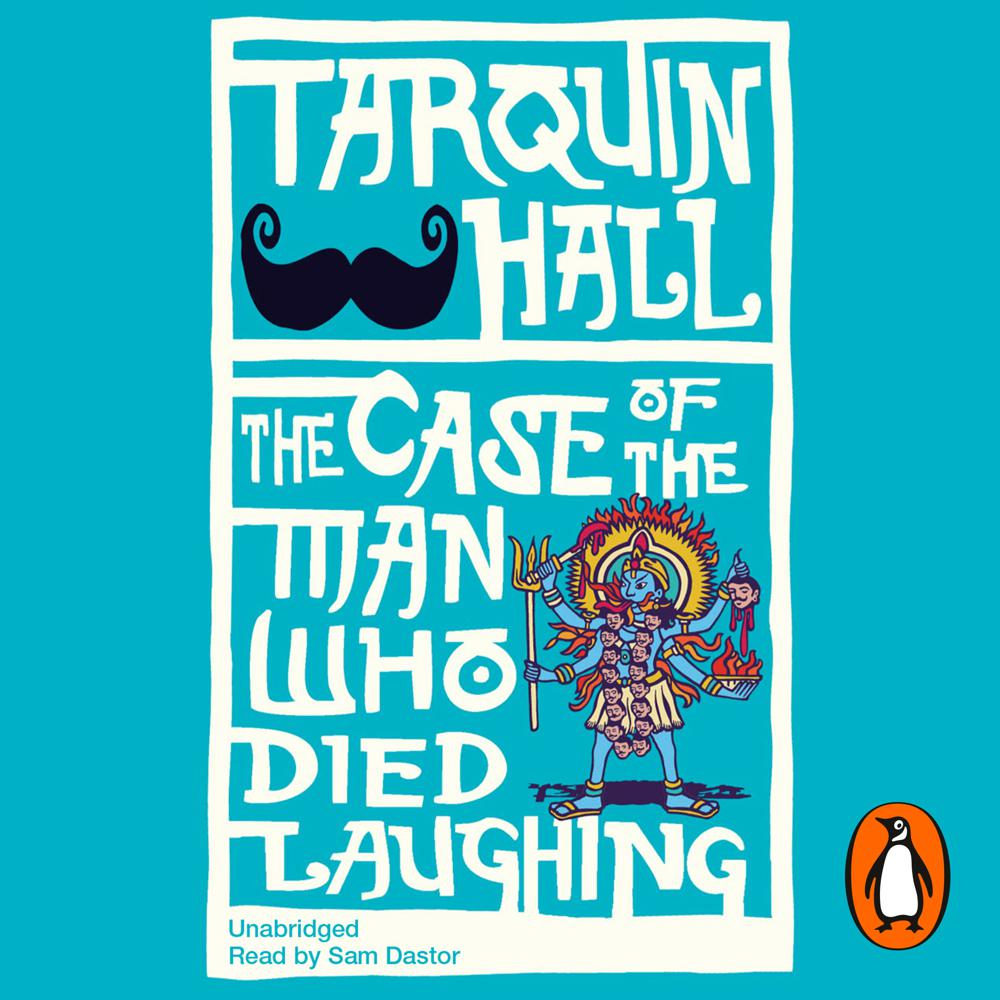 Early one morning, on the lawns of a grand boulevard in central Delhi, a group of professionals are attending their therapeutic Laughing Club when a 20-foot apparition of the Goddess Kali apppears, and strikes one of their number dead.

The goddess disappears without trace, and soon news of the crime has all India agog. For the victim is celebrated sceptic and rationalist Dr Suresh Jha, enemy of all gurus and mystics, and he has been silenced in a manner calculated to unnerve even his most loyal supporters.

As the media go into a frenzy, it becomes clear that the case goes to the heart of the battle between superstition and rationality in modern India. But the fact remains that a murder has been committed. And as it becomes clear that powerful forces are at play, one man is perfectly placed to investigate: the portly detective Vish Puri.

In fact, the idea that he could resist getting involved in such a tantalizing murder is preposterous. There is as much chance of him going without his lunch.