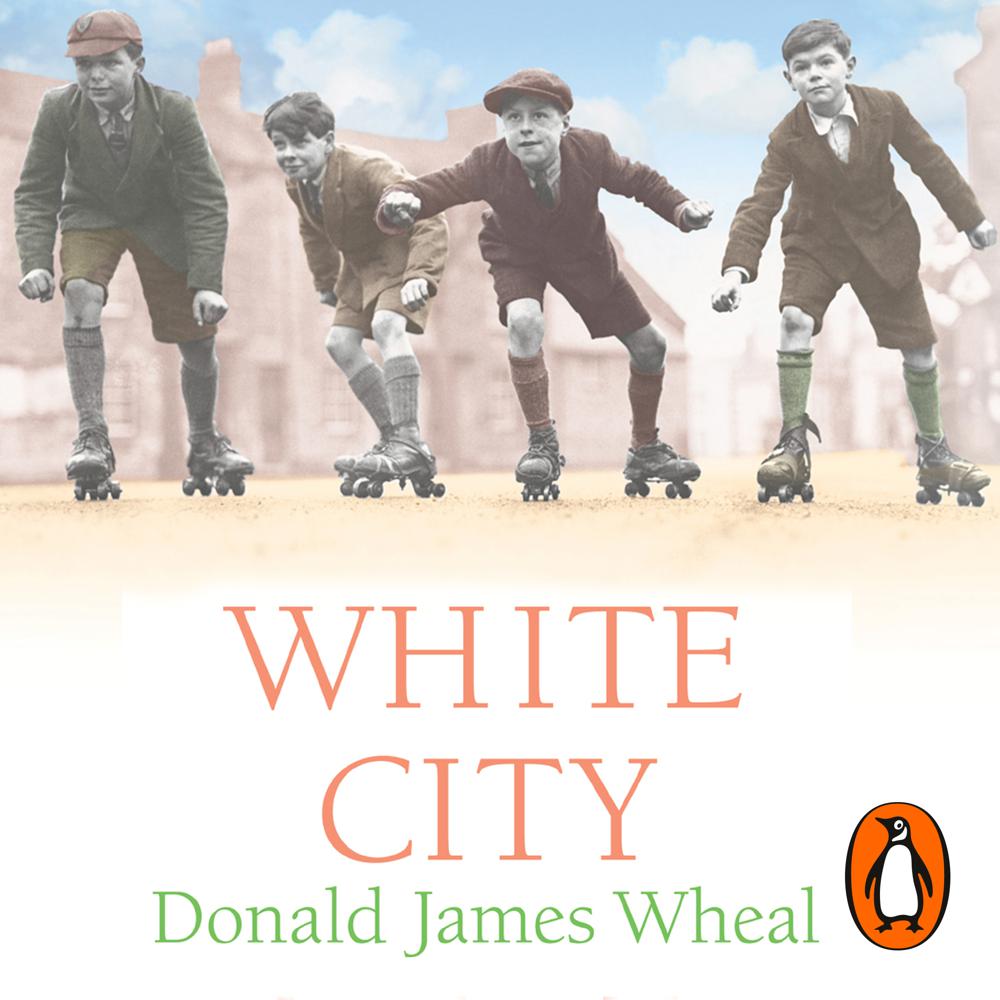 On the morning of 24th February 1944 following a devastating Luftwaffe raid, Donald Wheal and his family were homeless refugees with bulging suitcases and faces blackened by soot blast. In World's End, the first part of his bestselling childhood autobiography, he told of his upbringing during the Blitz in the rough working class community which was Chelsea's World's End. The morning after the World¹s End bombing he realized that the ties that had bound him to the past were now broken -- a new world and a new fate awaited him.

In White City he tells the story of how his family, now menaced by the V-bombs and rockets that were the last stage of London's war, were re-settled in a anonymous London suburb where later his adolescence was to began amidst post war privation, sexual yearning and first love. In these dark years the quest for new experiences took him all around Britain and finally to war-ravaged France. A testing period of National Service in Germany and Italy completed his journey to adulthood.

White City is as funny, heartbreaking and engaging as World's End