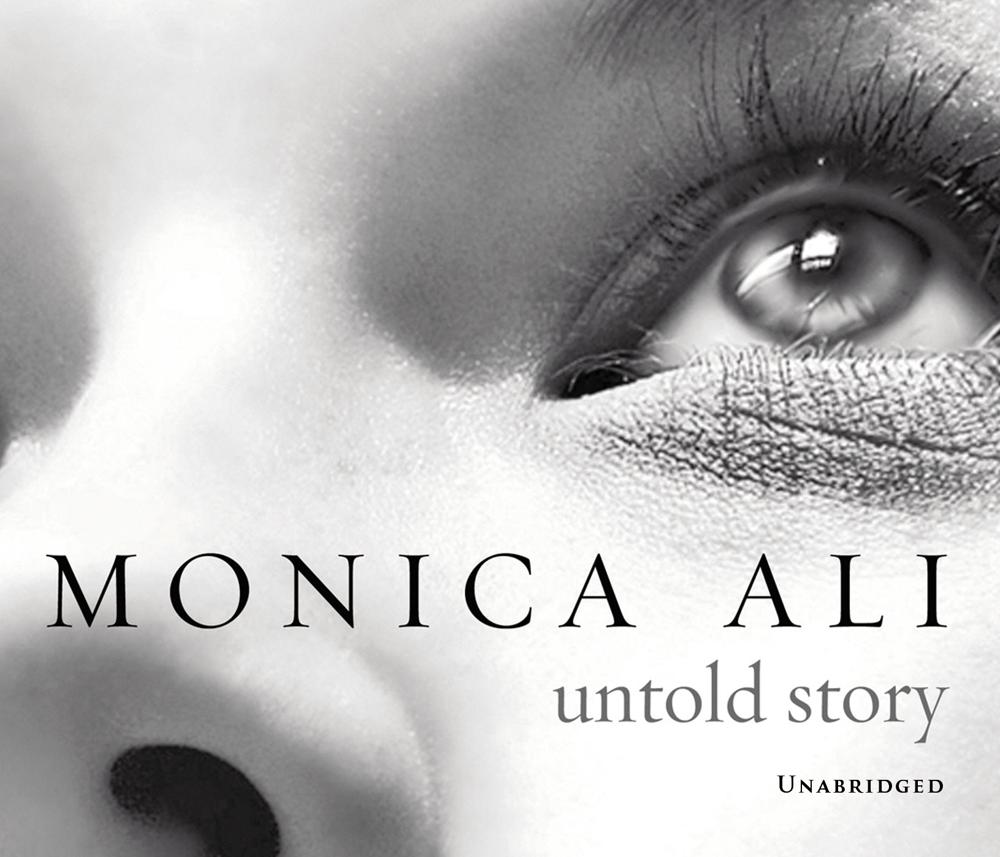 What if Princess Diana hadn't died?

Diana's life and marriage were fairy tale and nightmare. Adored by millions, in her personal life she suffered heartbreak and betrayal. Within a life of privilege, she frequently felt trapped and alone. Constrained by protocol and precedent, she refused to follow the rules.

Untold Story takes the life of the world's most famous woman as a point of departure, examining the past and imagining a future. The fictional princess who is the novel's heroine is at breaking point and, believing that the Establishment is plotting her assassination, she makes an irrevocable decision: to stage her own death and begin a new life under an assumed identity.

After a period of intense upheaval, Lydia (as she is known) settles in small town America and establishes a fragile peace. It is threatened by thoughts of what she has lost: not the glamour and glitz of royalty but that which is most precious - her children. She is, at least, safe in the knowledge - having altered her appearance and ten years after her 'death' - that her secret will never be uncovered.

But then a chance encounter with a member of the paparazzi robs her of that certainty. Will he recognize her? Should she flee or remain calm? Is there anyone she can trust and turn to, or will she inevitably be betrayed?

Untold Story is a novel about family and friendship, intrigue and obsession, the meaning of identity, and the peculiar calamity of fame.

A terrific, clever, multi-layered and subtle book (and let's not forget - hugely entertaining!)

A startlingly intelligent, perceptive and entertaining piece of fiction. It's quite brilliant.

Ali's third-person princess is a very convincing and sympathetic figure. The cat-and-mouse play between Lydia and [the paparazzo] Grabowski is extremely skilfully done.

A thoughtful, compassionate and utterly untrashy piece of work. It is also...a suspenseful and gripping read.