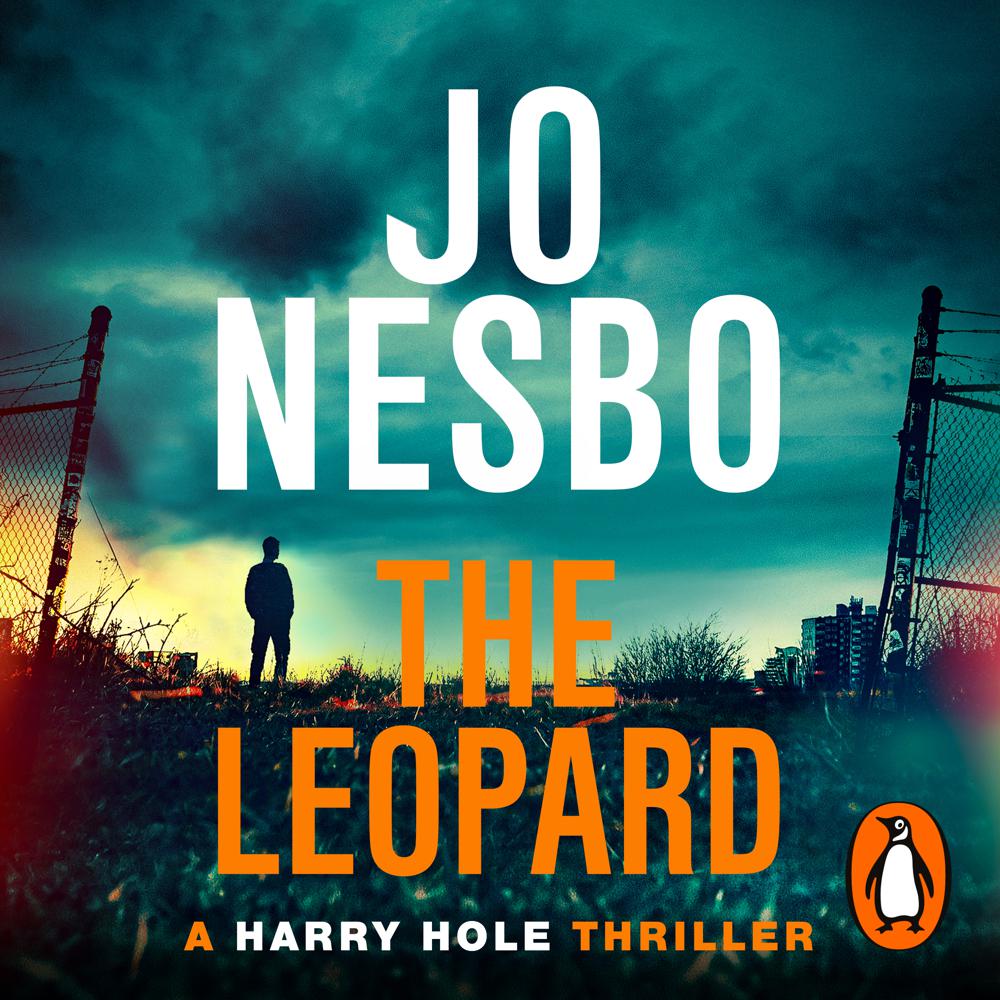 In the depths of winter, a killer stalks the city streets. His victims are two young women, both found with twenty-four inexplicable puncture wounds, both drowned in their own blood. The crime scenes offer no clues, the media is reaching fever pitch, and the police are running out of options. There is only one man who can help them, and he doesn't want to be found.

Deeply traumatised by The Snowman investigation, which threatened the lives of those he holds most dear, Inspector Harry Hole has lost himself in the squalor of Hong Kong's opium dens. But with his father seriously ill in hospital, Harry reluctantly agrees to return to Oslo. He has no intention of working on the case, but his instinct takes over when a third victim is found brutally murdered in a city park.

The victims appear completely unconnected to one another, but it's not long before Harry makes a discovery: the women all spent the night in an isolated mountain hostel. And someone is picking off the guests one by one.

A heart-stopping thriller from the bestselling author of the The Snowman, The Leopard is an international phenomenon that will grip you until the final page.