Stories I Only Tell My Friends
Rob Lowe 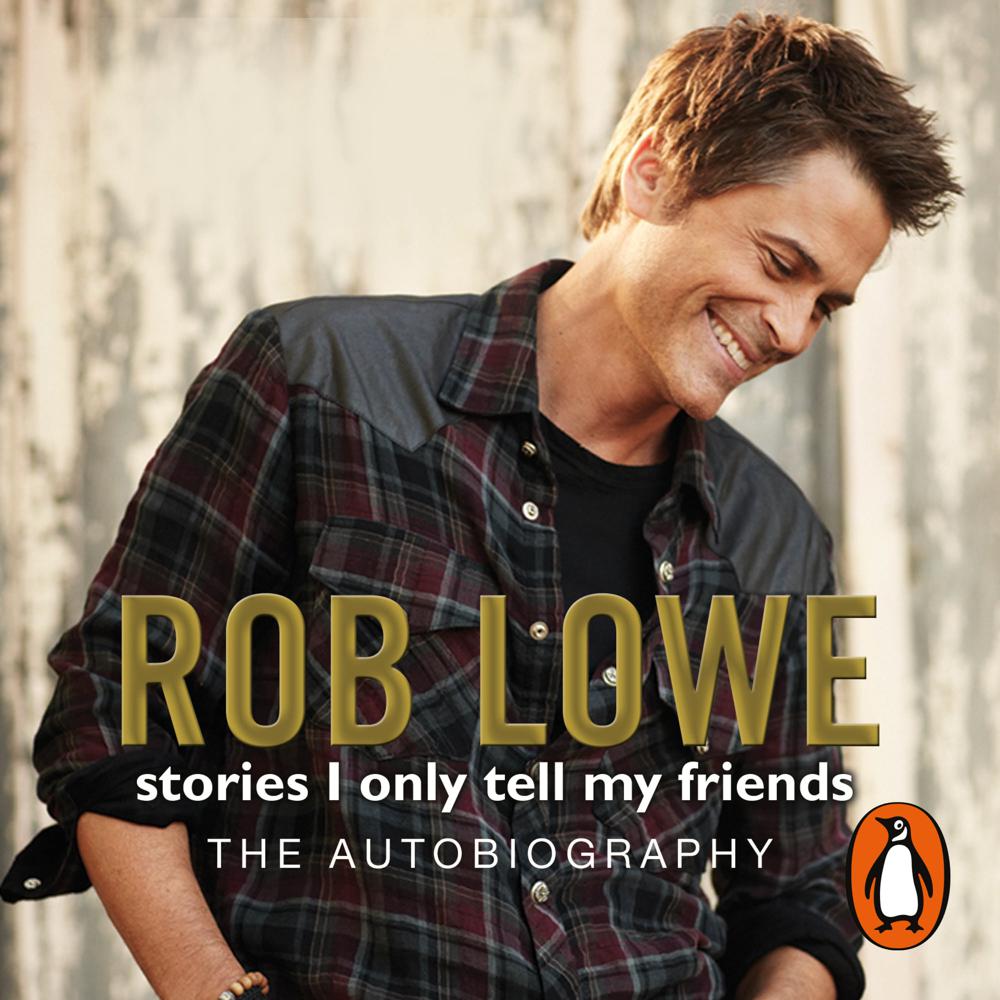 A wryly funny and moving account of an extraordinary life lived almost entirely in the public eye.

Teen idol at fifteen, international icon and founder of the Brat Pack at twenty, and one of Hollywood's top stars to this day, Rob Lowe chronicles his experiences as a painfully misunderstood child actor in Ohio uprooted to the wild counterculture of mid-seventies Malibu, where he embarked on his unrelenting pursuit of a career in Hollywood.

The Outsiders placed Lowe at the birth of the modern youth movement in the entertainment industry. During his time on The West Wing, he witnessed the surreal nexus of show business and politics both on the set and in the actual White House. And in between are deft and humorous stories of the wild excesses that marked the eighties, leading to his quest for family and sobriety.

Never mean-spirited or salacious, Lowe delivers unexpected glimpses into his successes, disappointments, relationships, and one-of-a-kind encounters with people who shaped our world over the last twenty-five years. These stories are as entertaining as they are unforgettable.