Calling of the Grave
Simon Beckett 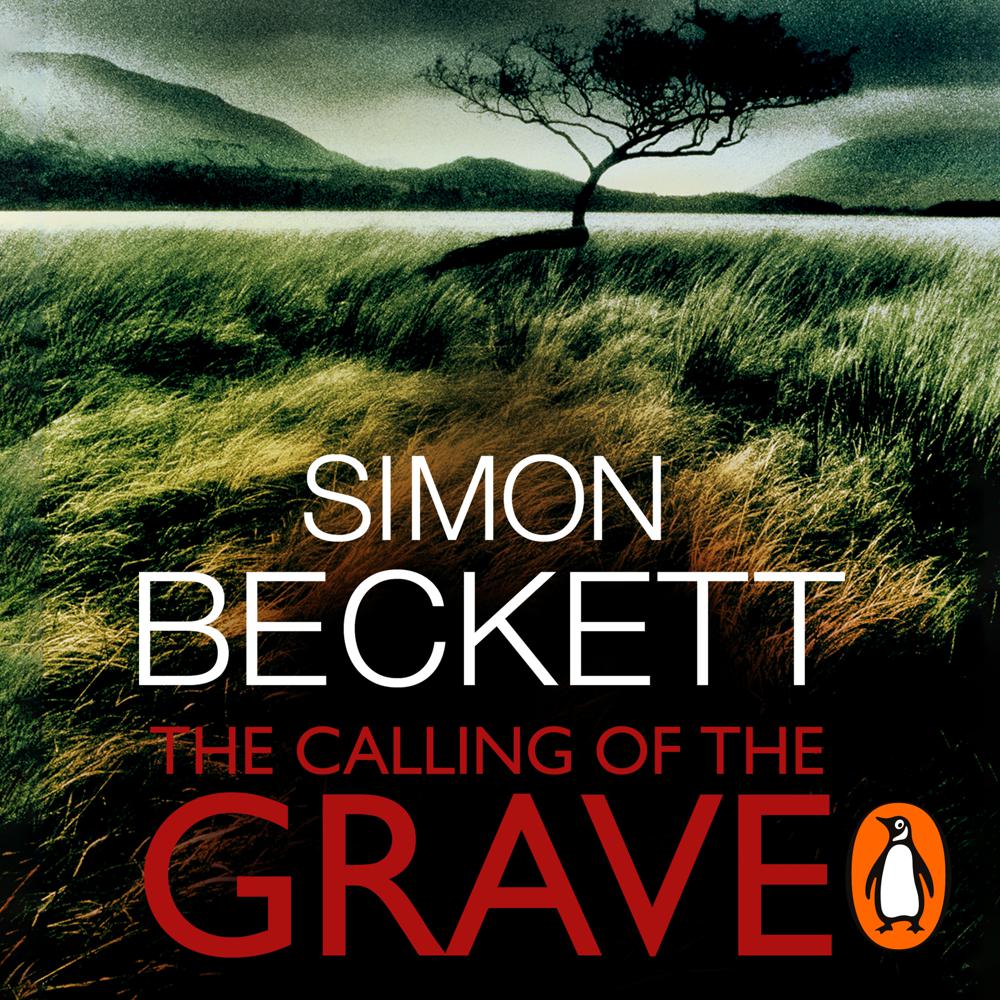 'At first glance it could have been anything - a stone, a knotted root - until you looked more closely. Thrusting out of the wet earth, its bones visible through rags of flesh, was a decomposing hand...'

It was eight years ago that they found the body buried on the moor. They were certain that this was one of psychotic rapist and multiple murderer Jerome Monk's teenage victims. Which left just two more bodies to find. But the ill-conceived search ended badly. And with Monk safely behind bars, the momentum faltered. For forensics expert David Hunter, and those others who were part of the recovery team, life moved on. And the dead were left undisturbed.

Now, though, a nightmare scenario unfurls. Monk has escaped and seems to be targeting anyone involved in that original ill-fated operation. Lured back to the moors by a desperate call for help, Hunter begins to realise that neither the events unfolding now - nor those of eight years ago - are quite what they seem. And as the maniac's violent trail edges ever closer, the past is suddenly anything but dead and buried...