Behind the Black Door
Sarah Brown 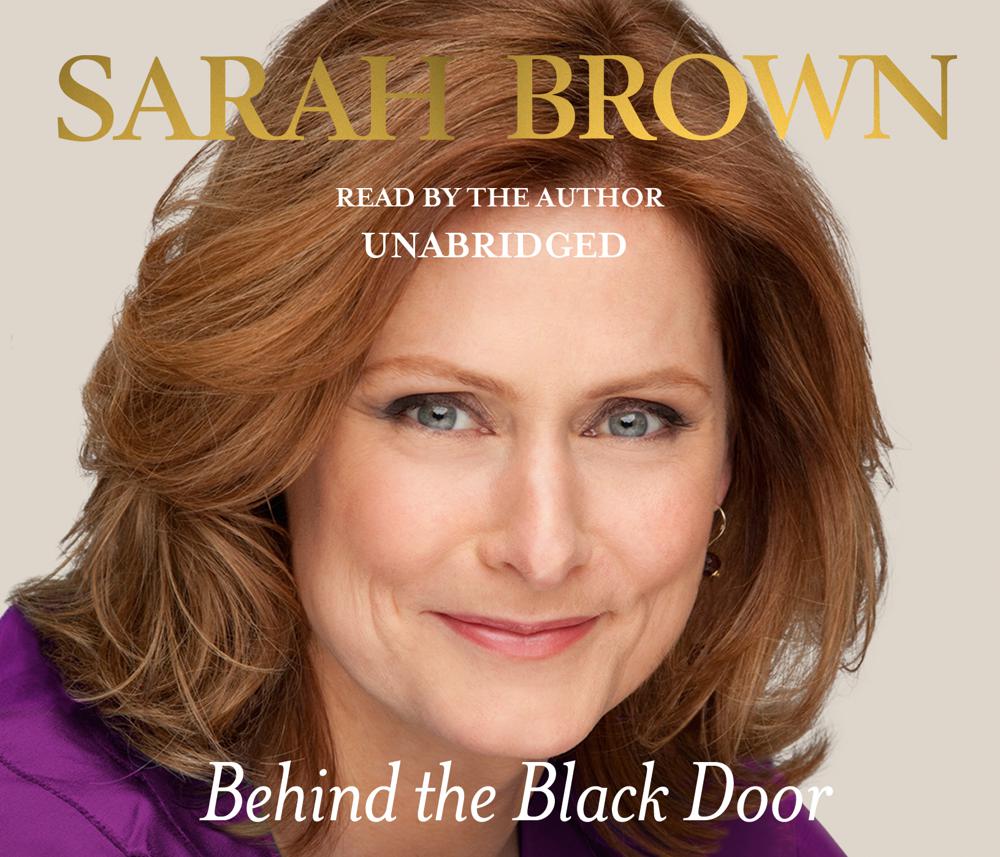 'Today, Gordon's words are simple and heartfelt. He promises, as his own school motto said, "to do his utmost". I know that the same will go for me, too. We turn to the door, greeting the policeman on duty. It is time to play our part in contributing to what happens next in government and a new life behind the black door.'

In this personal memoir about life at 10 Downing Street, Sarah Brown shares the secrets of living behind the most famous front door in the world. Sarah gave up a successful career in business to serve the country and champion countless charities at home and abroad. A passionate campaigner for women and children, she mobilised hundreds of thousands of people through her early adoption of Twitter where her legion of followers engaged with her on everything from repression in Burma to diversity in British fashion.

If you've ever wondered what it's like to travel with special branch, pack for a photo call with supermodels or pause a speech in front of hundreds when the autocue fails, it's all here - from what to do when the school play clashes with a visit to the White House to what it feels like to support the man you love as he takes tough decisions to stave off global financial meltdown...

Intimate, reflective, surprising and funny, Behind the Black Door takes us backstage to reveal what it's like to be an ordinary woman, wife and mother in extraordinary circumstances.

Of all the New Labour memoirs, there is a sense in the publishing industry that Mrs Brown's book could be the most successful of them all

A fascinating insight into the Browns' 1046 days in power

Brown is well posed to exploit a fresh readership. She has attracted more than 1 million followers on Twitter, overtaking the ubiquitous Stephen Fry to become the most followed Briton on the micro-blogging site