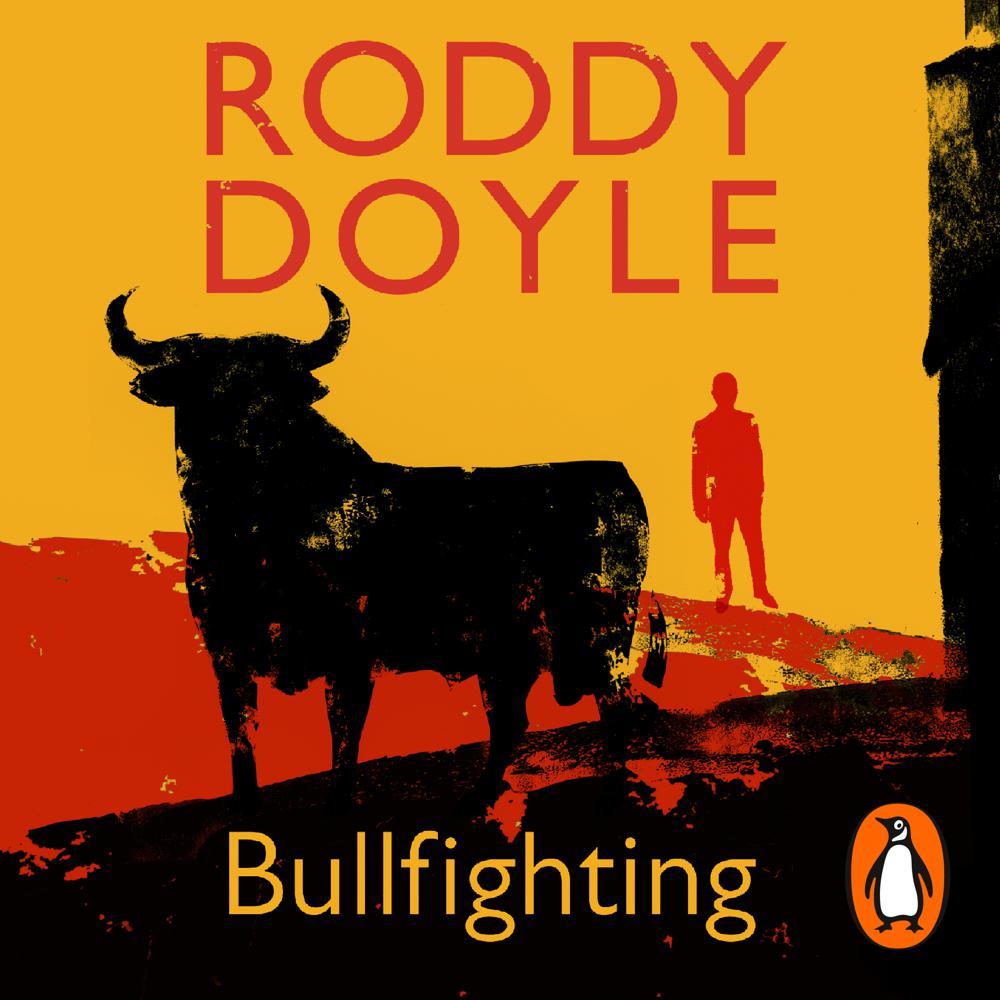 The men in Bullfighting are each concerned with loss in different ways - of their place in their world, of power, virility, love - of the boom days and the Celtic Tiger. 'The stories, his memories, were wearing out' the narrator of the title story thinks, 'and there was nothing new replacing them.'

The stories move from classrooms to graveyards, local pubs to bullrings; featuring an array of men at their working day and at rest, taking stock and reliving past glories. In the first, 'Recuperation', a man sets off for a prescribed walk around his neighbourhood, the sights triggering memories and recollections of his wife, his children, his younger days. In 'Animals', George remembers caring for his children's many pets, his efforts to spare them grief when they die or disappear, looking, in the eyes of his wife, like a hero, like 'your man from ER'. But now his kids are reared and he's unemployed, and he's slowly getting used to that. 'Suffer, your man Krugman said, when he was asked how Ireland should deal with the next ten years. Well, this is George, suffering.'

Brilliantly observed, funny and moving, the stories in Bullfighting present a new vision of contemporary Ireland, of its woes and triumphs, and of the Irish middle-aged male confronting new realities. It is a masterful new collection from one of the country's greatest writers.