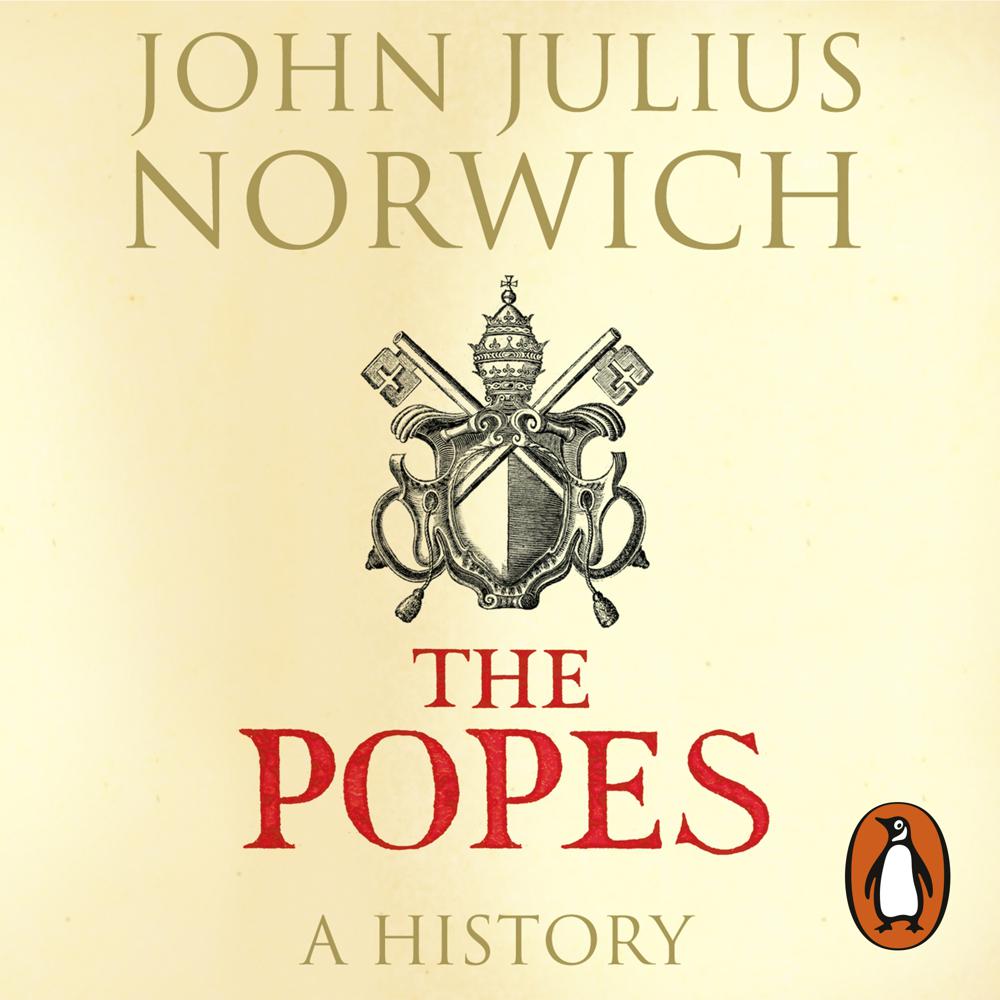 
John Julius Norwich expertly examines the history of the oldest continuing institution in the world, tracing the papal line down the centuries from St Peter to the present

Of the 280-odd holders of the supreme office, some have unquestionably been saints; others have wallowed in unspeakable immorality. One was said to have been a woman, her sex being revealed only when she improvidently gave birth to a baby during a papal procession. Almost as shocking was Formosus whose murdered corpse was exhumed, clothed in pontifical vestments, propped up on a throne and subjected to trial. From the glories of Byzantium to the decay of Rome, from the Albigensian Heresy to controversy within the Church today, The Popes is superbly written, witty and revealing.

'Charming and learned...The prose is elegant, the witticisms are plentiful, and the volume's enthusiasm is addictive.' Jonathan Wright, BBC History Magazine