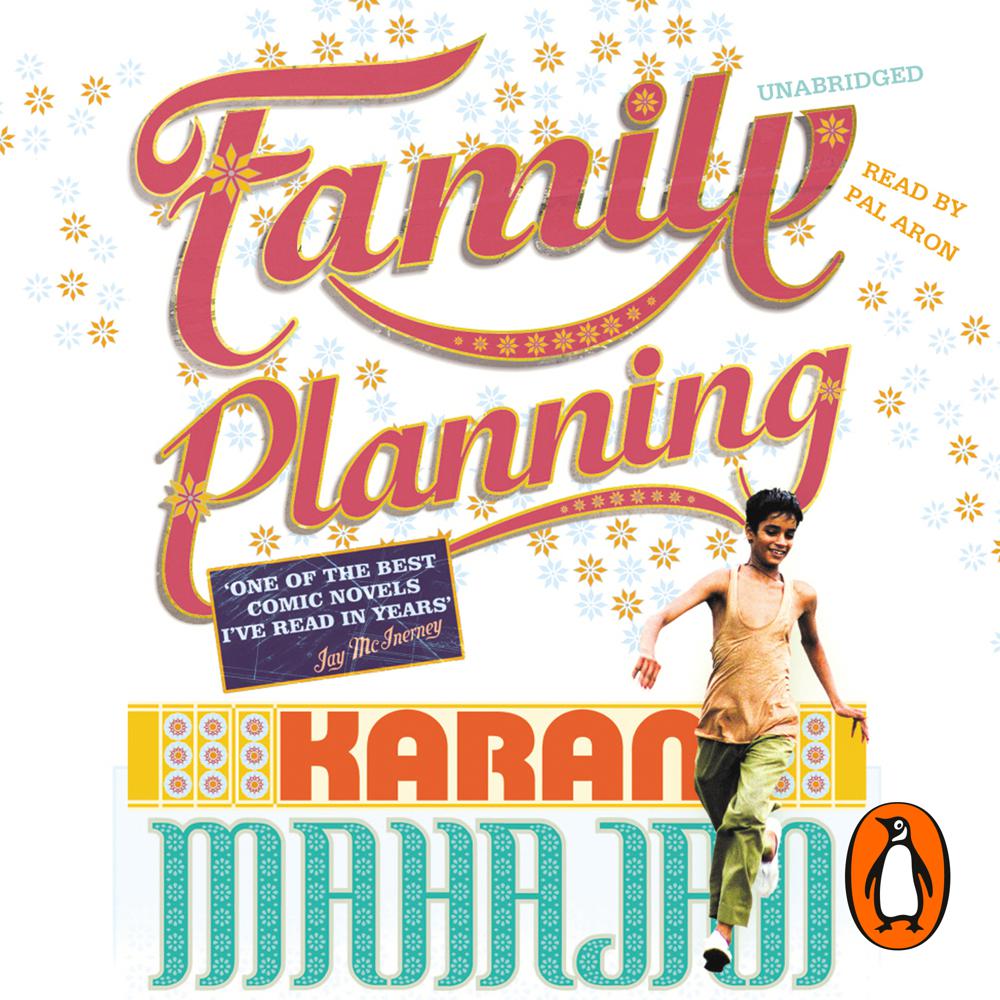 Mr Ahuja, Delhi's Minister of Urban Development, has too much on his hands: thirteen children and another on the way. All at sea among his sprawling, noisy brood he reaches out to Arjun, his eldest, and seemingly wisest, son. But Arjun has his own problems: how to tell the girl on the school bus that he's crazy about her?

This uproarious debut follows father and son as they blunder their way over and under the flyovers of the megalopolis in a moving - and fast-moving - comic portrait of modern family life.