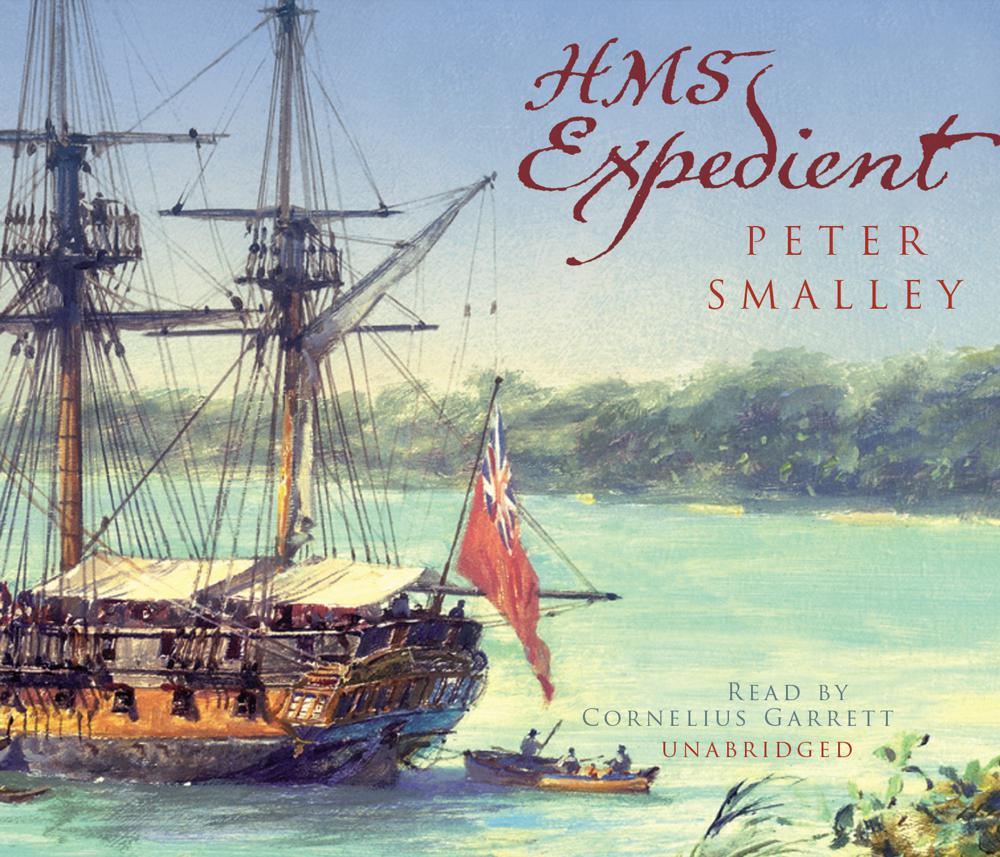 1786: Captain William Rennie is on the beach and on half pay when he's given a prime commission: HMS Expedient is a 36 gun frigate; she is to be sent to the South Seas on a scientific expedition.
For Lieutenant James Hayter, in Dorsetshire, whose career had barely begun when the peace came, his own commission in Expedient out of the blue is equally surprising and exciting.

But for these two sea officers there is something odd and disturbing about the nature of their task. They sense that they are not being told the whole truth about the forthcoming expedition, and the shady, powerful figure of Sir Robert Greer is always at their backs. Is someone trying to sabotage their mission? Why is their progress dogged by a mysterious man of war? And what are the secret orders locked in Rennie's cabin which may only be opened once they round the Cape of Good Horn?

The answers lies on a beautiful uncharted island, in the remotest corner of the Pacific immensity, to which the storm-battered Expedient limps for desperately needed repairs. Soon the dangers of the voyage will pale in comparison with what they discover there, across the limpid waters of the lagoon...

Following in the wake of Hornblower and Patrick O'Brian ... there is enough to satisfy the most belligerent armchair warrior: cutlasses, cannibals, as well as a hunt for buried treasure. All this plus good taut writing gets Peter Smalley's series off to a flying start' Sunday Telegraph

'Salute a new master of the sea. Smalley is intending to appropriate the capacious mantle of the late Patrick O'Brian and, on the strength of this book, it should prove a snug fit. Smalley has written a real page-turner, engrossing and enthralling, stuffed with memorable characters. Highly recommended.' Daily Express