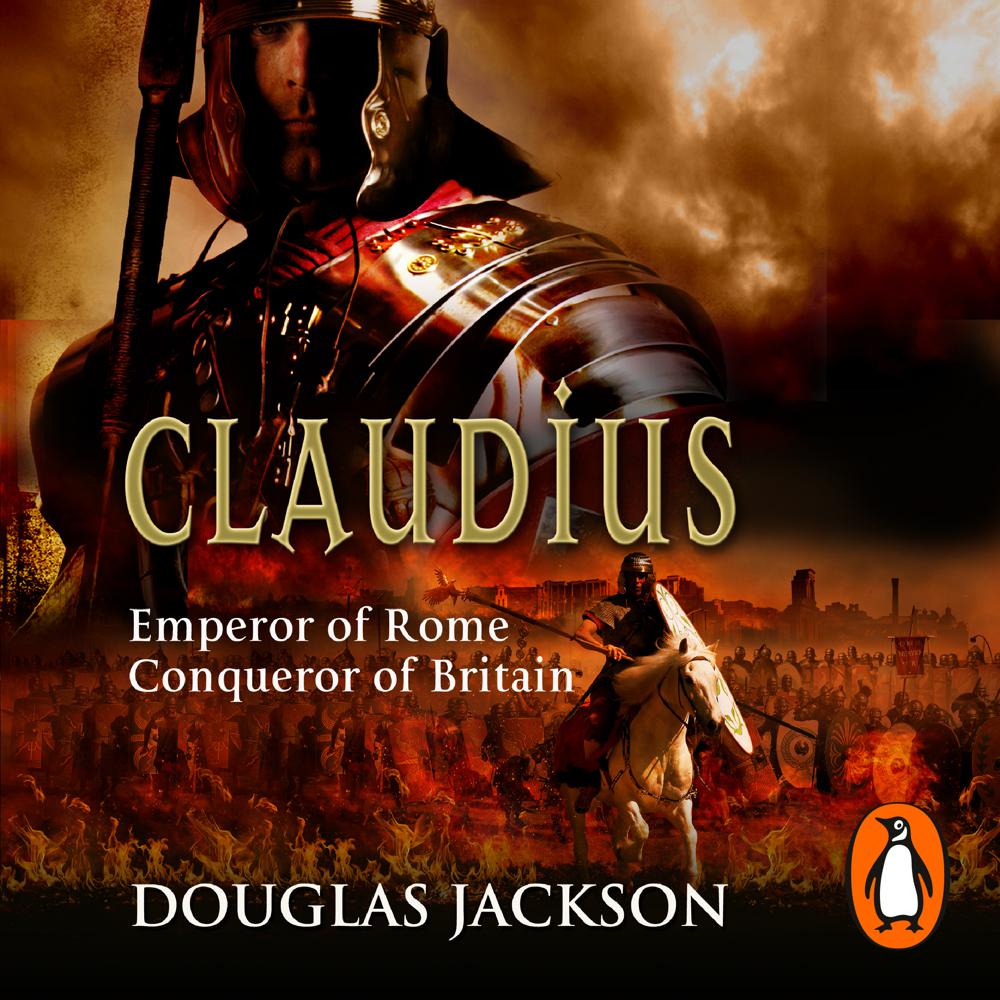 From bestselling author Douglas Jackson, a gripping and visceral novel of the Roman invasion of Britain, for fans of Conn Iggulden and Simon Scarrow.

"What stands out are Jackson's superb battle scenes. I lost myself in the riveting depictions of combat . . . I was gripped from start to finish." -- Ben Kane.
"You will be reading this and saying to yourself, "Just one more page!"..." - ***** Reader review.
"THIS is the story I was waiting on!" - ***** Reader review.

EMPEROR OF ROME. CONQUEROR OF BRITAIN.

43 AD. Southern England. Caratacus, war chief of the Britons, watches as the scarlet cloaks of the Roman legions spread across his lands like blood.

In Rome, Emperor Claudius desires total conquest and dreams of taking his place in history alongside his illustrious forebears Caesar and Augustus.

Among the legions marches Rufus, keeper of the Emperor's elephant. War is coming and the united tribes of Britain will make a desperate stand against the might of Rome in their fight for freedom.

The Emperor has a very special purpose for Rufus and his elephant in the midst of the battle - will the Gods favour him?

Have you read Caligula - where Rufus's adventures begin?

What stands out are Jackson's superb battle scenes. I lost myself in the riveting depictions of combat, hoping against hope that somehow the British would prevail... I was gripped from start to finish

Jackson triumphs... If I were Conn Iggulden or Simon Scarrow, I'd be rather worried by the new Scottish kid on the block