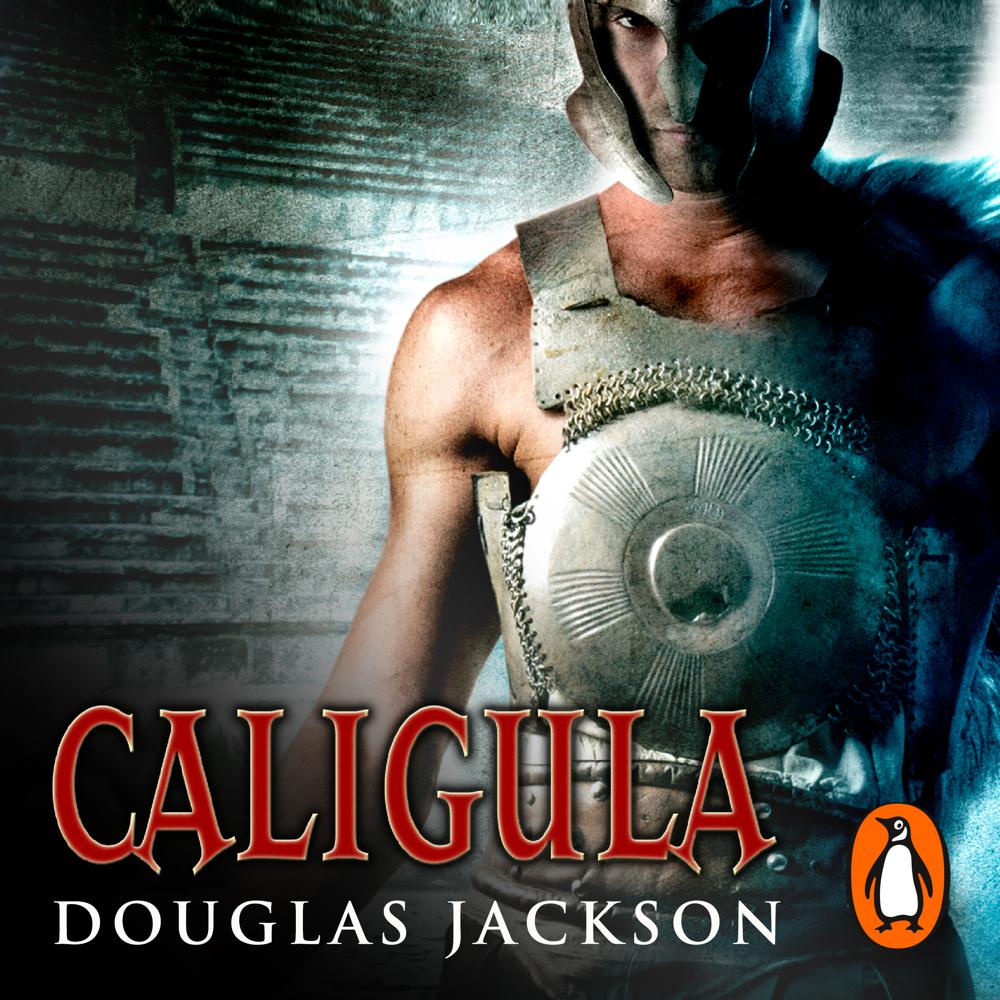 CAN A SLAVE DECIDE THE FATE OF AN EMPEROR?

Rufus is a young slave living a world away from the Imperial court - apprentice to an animal trainer for the gladiatorial arena and friend to Cupido, one of Rome's greatest gladiators.

When Rufus's skills come to the attention of Caligula, he is summoned to court to serve as keeper for the Imperial elephant - and unwittingly finds himself at the centre of a conspiracy to assassinate the Emperor...