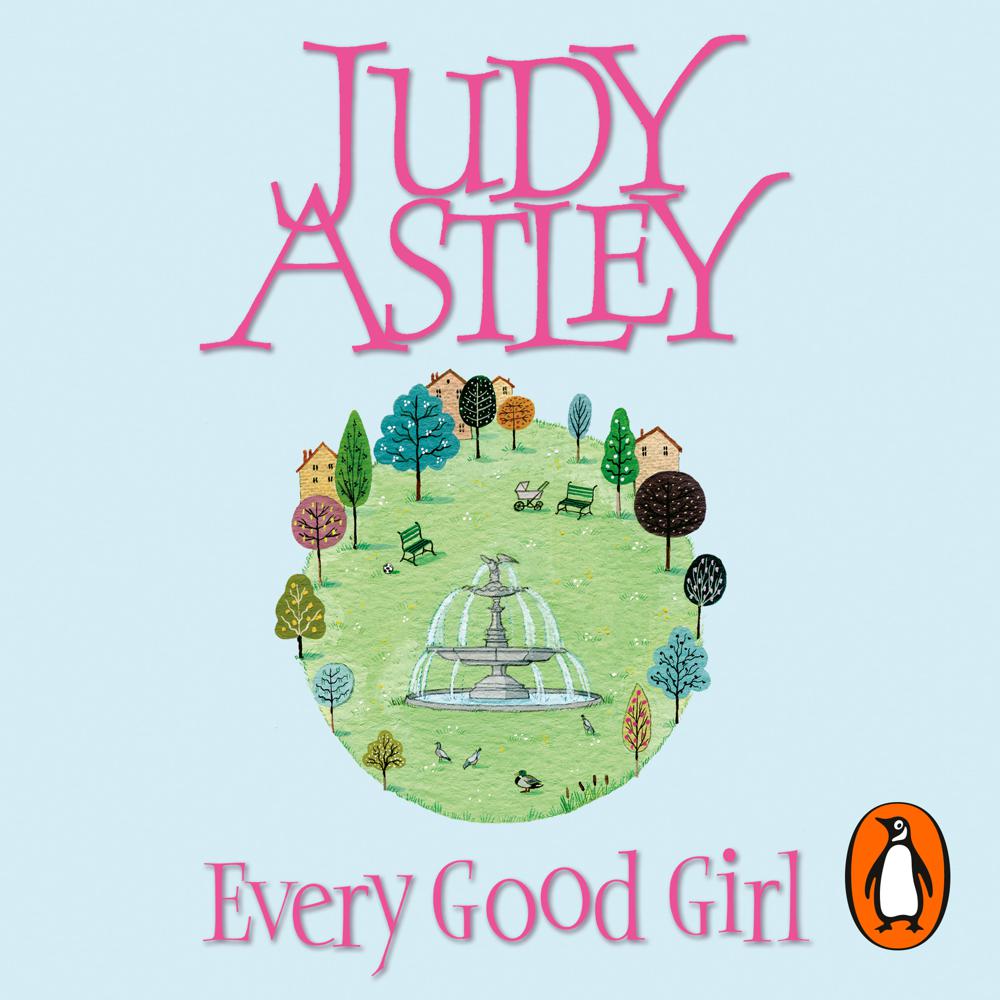 After twenty years of marriage, Nina had offloaded serial philanderer Joe and was happy enough, thank you, coping alone with their two demanding daughters and her own hectic life. It felt like freedom, not having to wonder constantly where Joe was, who with and up to what.

But into Nina's new, carefree life some disturbing elements began to appear. A flasher had been accosting young girls on the nearby common, leaving every man in the area under suspicion. Home, to Nina, no longer felt so safe. And Joe, during one of his oh-so-civilised monthly lunches with Nina, revealed that the new love in his life, pin-thin, power-dressed Catherine, had decided that she now required a baby. But babies, Joe told Nina, were what he did with her: a remark that Nina found oddly unsettling...