Edge Chronicles 4: Beyond the Deepwoods
Paul Stewart and Chris Riddell 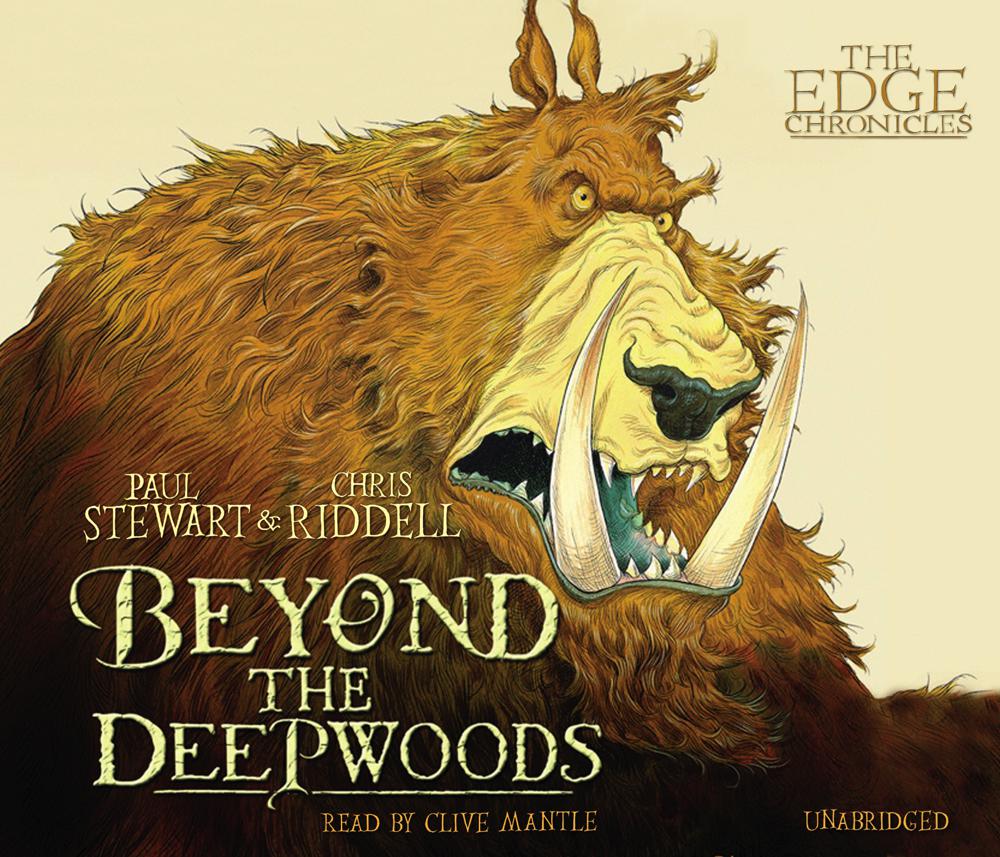 
Abandoned at birth in the perilous Deepwoods, Twig Verginix is brought up by a family of woodtrolls. One cold night, Twig does what no woodtroll has ever done before - he strays from the path.

So begins a heart-stopping adventure that will take Twig through a nightmare world of fearsome goblins, bloodthirsty beasts and flesh-eating trees. Can he discover the truth about his past?

Beyond the Deepwoods is the first book of the Twig Saga - second trilogy in The Edge Chronicles, the internationally best-selling fantasy series, which has featured on the UK and the New York Times best-seller lists and sold more than 3 million copies. There are now 13 titles and four trilogies in the series, but each book is a stand-alone adventure, so you can read The Edge Chronicles in any order you choose.