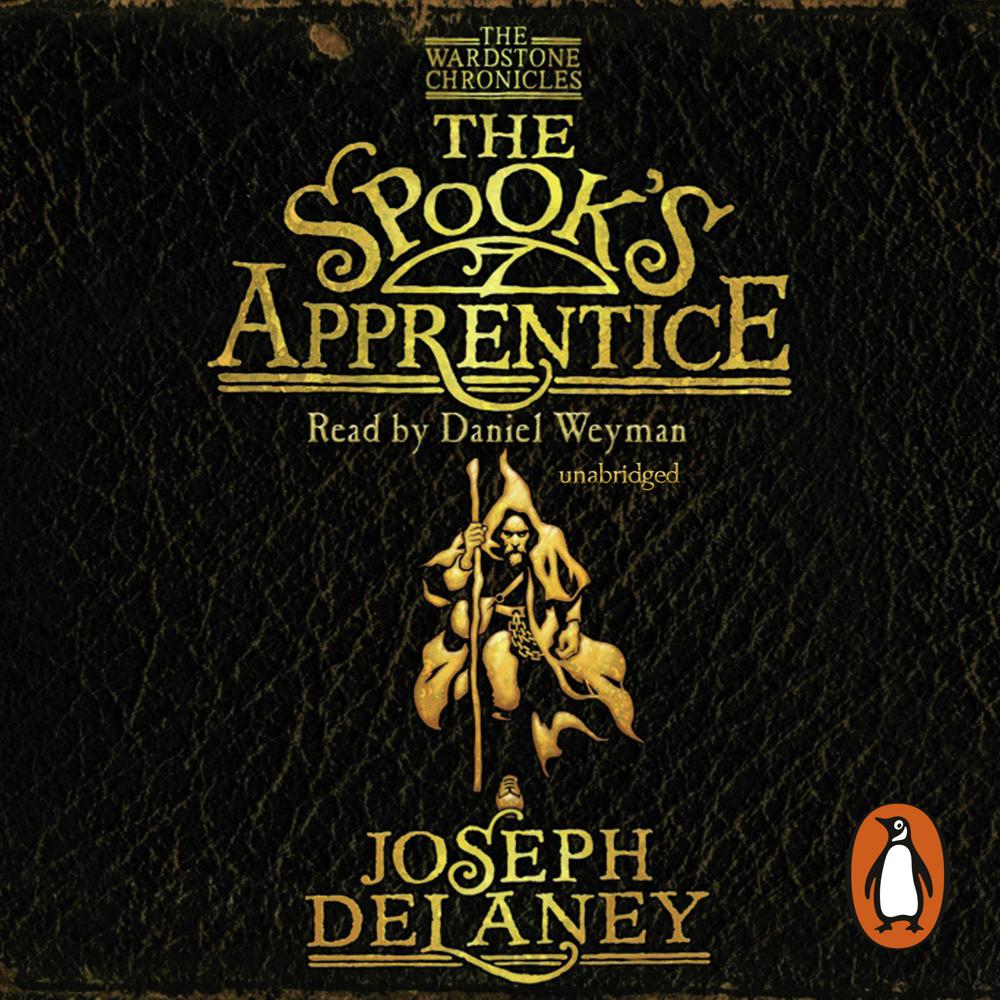 'Someone has to stand against the dark. And you're the only one who can.'

For years, the local Spook has been keeping the County safe from evil. Now his time is coming to an end, but who will take over? Many apprentices have tried. Some floundered, some fled, some failed to stay alive. Just one boy is left. Thomas Ward. He is the last hope. But does he stand a chance against Mother Malkin, the most dangerous witch in the County?

This thrilling and terrifying book should not be read after dark!

Wicked and fast-paced, the second instalment in this series is gripping for adults and children alike . . . Beautifully written

Teenage readers looking instead for total fantasy should hasten to Joseph Delaney's The Spook's Apprentice . . . This terrific novel is as black as David Wyatt's ingenious ink drawings that head each chapter