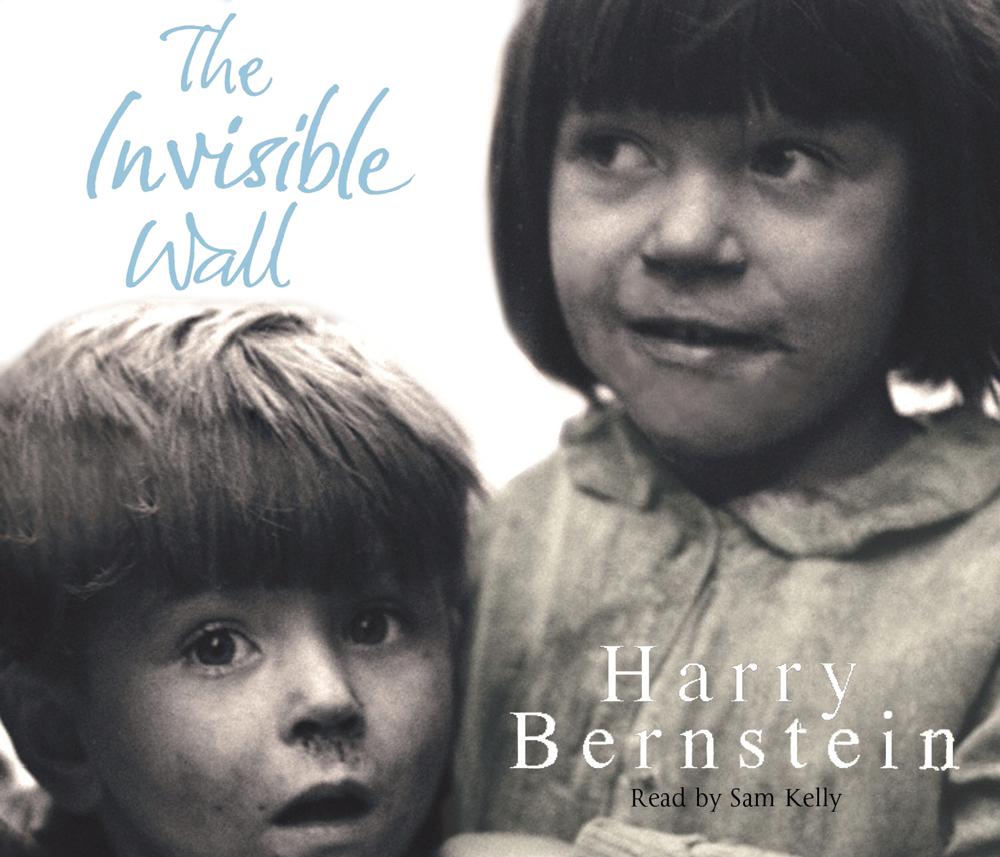 The narrow street on which Harry Bernstein grew up was seemingly unremarkable; there was nothing to distinguish it from the hundreds of other such working class streets in the industrial north of England - save for an invisible wall down the middle, dividing Jews on one side, from Christians on the other. The geographical distance may have been a couple of yards, but socially, it was miles.

'But there are few rules or unwritten laws that are not broken when circumstances demand, and few distances that are not too great to be travelled; and such was the case on our street. And I was to play an important part, unwittingly, in what happened...'

THE INVISIBLE WALL is the enchanting, true story of Harry's childhood in the mill town of Stockport in the shadow of the First World War. It's a wonderfully charming - and powerfully moving - tale of working class life, of social divide and of forbidden love...

[A] heart-wrenching memoir ... the setting, beautifully rendered, recalls early DH Lawrence. It is a world of pain and prejudice, evoked in spare, restrained prose that brilliantly illuminates a time, a place and a family struggling valiantly to beat impossible odds. As an emotional experience and a vivid retelling of the author's past, it exerts uncommon power.

A compelling narrative of childhood survival ... the tale has a freshness, a vitality and a relentless energy ... extraordinarily powerful. The Invisible Wall is a triumph of the human spirit over multi-faceted adversity.

Extraordinary ... spare, uncomplicated, and terribly vivid for it