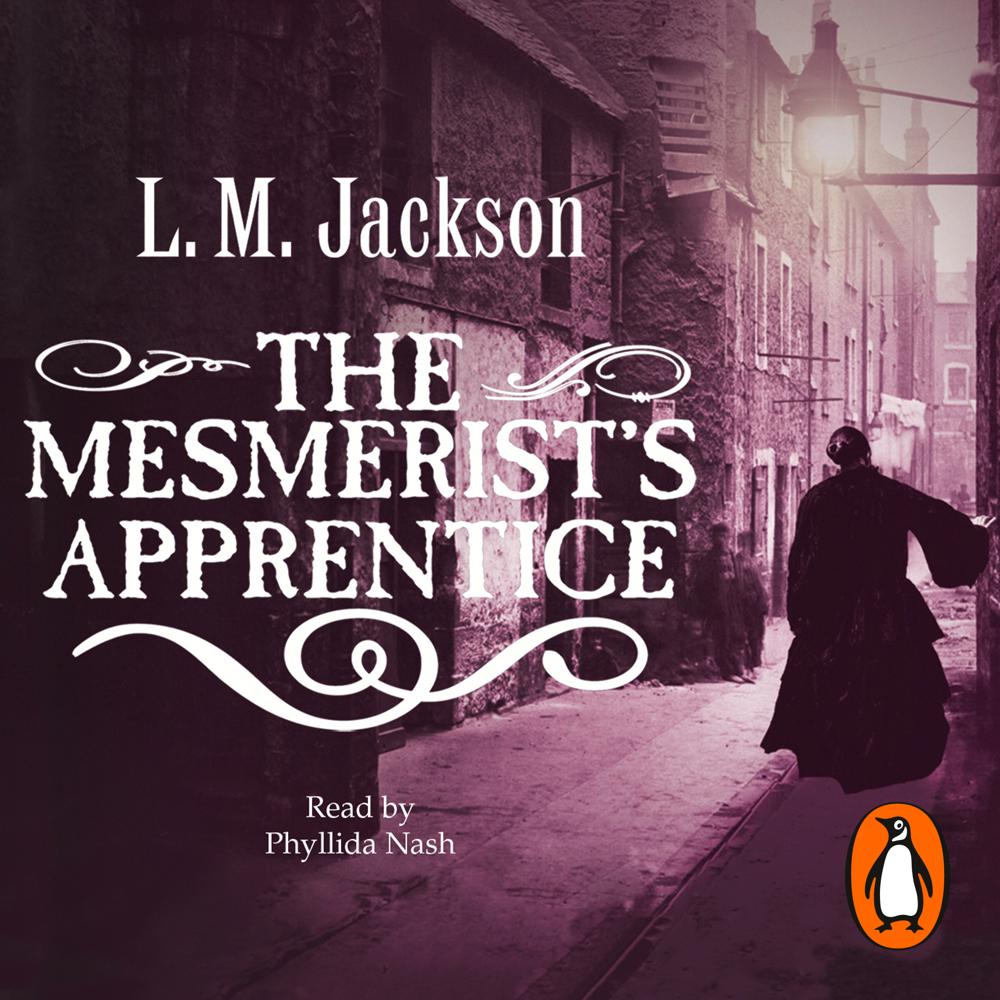 When the enigmatic Sarah Tanner re-opens her Dining and Coffee Rooms soon after a disastrous fire, the gossips of Leather Lane grudgingly admit she has 'the luck of the devil'. Yet when a local butcher is falsely accused of a heinous offence, selling horse-meat, it seems her luck has run out... Drawn into an ever more dangerous series of confrontations with a gang of youths who seem determined to put an innocent man out of business, Sarah Tanner's own livelihood looks set for ruin into the bargain.

But what links the persecution of a humble butcher with a certain Dr. Stead - a leading practitioner of the strange art of mesmerism - and a desperate plea from Sarah's former lover, the aristocrat Arthur DeSalle? As Mrs. Tanner investigates, she increasingly fears that the mesmerist, patronised by the highest in society, is a charlatan and his latest patient, the unwitting victim of a grotesque fraud.

To preserve a family's honour, Sarah Tanner sets out upon a trail of suicide, murder, deception and deceit which stretches from the alleys of Leather Lane to the drawing-rooms of Mayfair. But the closer she gets to the truth, the more she seems to be putting herself in danger...

Watch out Mma Ramotswe, there's a new number one lady detective on the scene - the glorious Sarah Tanner - in a book that's as thick with Victorian atmosphere as a London Particular