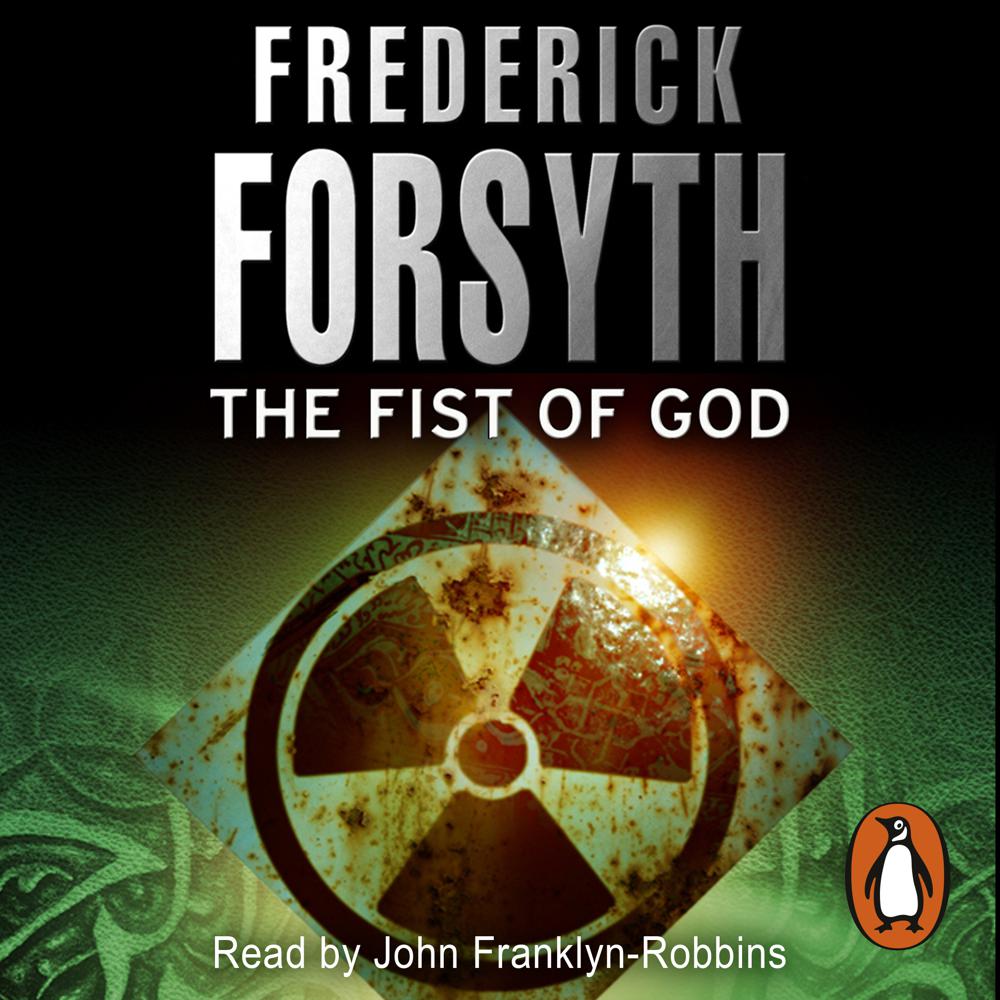 During those fateful weeks before Saddam Hussein's invasion of Kuwait, a fragment of radio intercept had referred to Qubth-ut-Allah, a devastating secret weapon that could rain death and destruction on the Allied forces.

Despite Allied scepticism, Major Mike Martin, an SAS man who can pass as an Arab, is sent into Kuwait to assess Iraqi strength and help the resistance. What he discovers there takes him into the heart of Baghdad, where he is to 'run' the Iraqi spy known as Jericho, the sleeper who might be prepared to provide vital information for money. It is a highly dangerous operation, the results of which cause the Allies to delay their ground assault for four days - while Martin parachutes into the Iraqi mountains on the most hazardous mission of his life: to find and destory Qubth-ut-Allah - the Fist of God.

'Forsyth's expertise and research lend the book a powerful ring of authenticity and he has an almost mesmeric ability to compel the reader to keep turning the page. It's a corking good read'

'He is a superb storyteller...some notable excitements in the best Forsyth style'

'By turns fascinating and thrilling...keeps springing surprises to the very end'

'Once again, as in The Day Of The Jackal and a host of other gripping tales, the master has done a brilliant job'